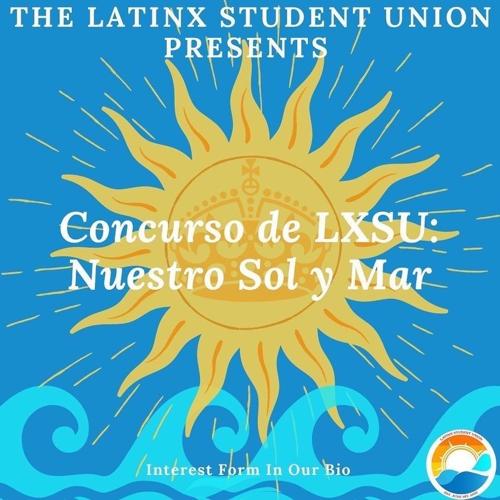 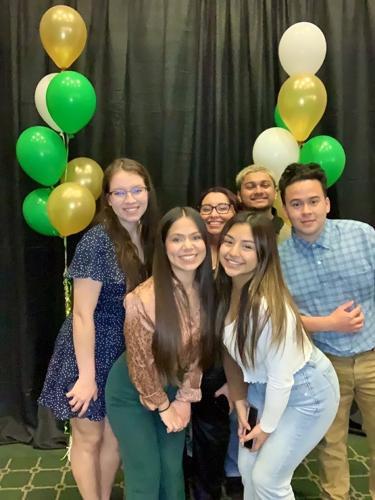 The Latinx Student Union (LXSU) will host their pageant, Nuestro Sol Y Mar, Friday, April 29, 2022, from 6:30 to 8:30 p.m., at McKnight Hall in the Cone Center. Admission is free, and tickets can be secured by following the link on LXSU's Instagram page, lxsu_uncc.

LXSU is a student organization dedicated to Charlotte's Latino community, whose mission is to provide a network to motivate Latinx students to embrace their heritage and cultural roots, both on campus and in the Charlotte community.

Volunteering with grassroots organizations, such as Comunidad Collectiva and Project Downtown; providing scholarship workshops for students; and organizing an adopt-a-spot on-campus cleanup have been just a few of the Union's initiatives this year.

The organization has also hosted several panels on intersectionality within the Latino community, including topics such as Afro-Latinidad and being both LGBTQ and Latino. The Niner Times spoke with LXSU's Community Service Chair, Herber Gamez, to learn more about their upcoming event Concurso De LXSU: Nuestro Sol Y Mar.

"I've always wanted to organize a pageant," said Gamez. "But we knew we didn't want it to simply be a beauty pageant for many reasons. For example, in gay pageants, competition isn't based solely on beauty but on what the person does to serve the community. So, I thought, why not do a community-service-based pageant?"

The pageant will consist of three parts: presentation, where competitors will introduce themselves; a community-service and academic-based question and answer section; and a talent-based portion.

"As the first two parts are very formal, we want to include a less-formal portion to get a different aspect of the competitor," said Gamez.

Gamez addressed the importance of this pageant highlighting LXSU students, both celebrating them as part of the Latino community at the University and highlighting their contributions both on campus and to the greater Charlotte community.

"I feel like it's a great way to celebrate everybody," said Gamez. "Pulling off a pageant puts us above ground. We've always been a big group, but I feel like to be able to organize a pageant really establishes us as an organization."