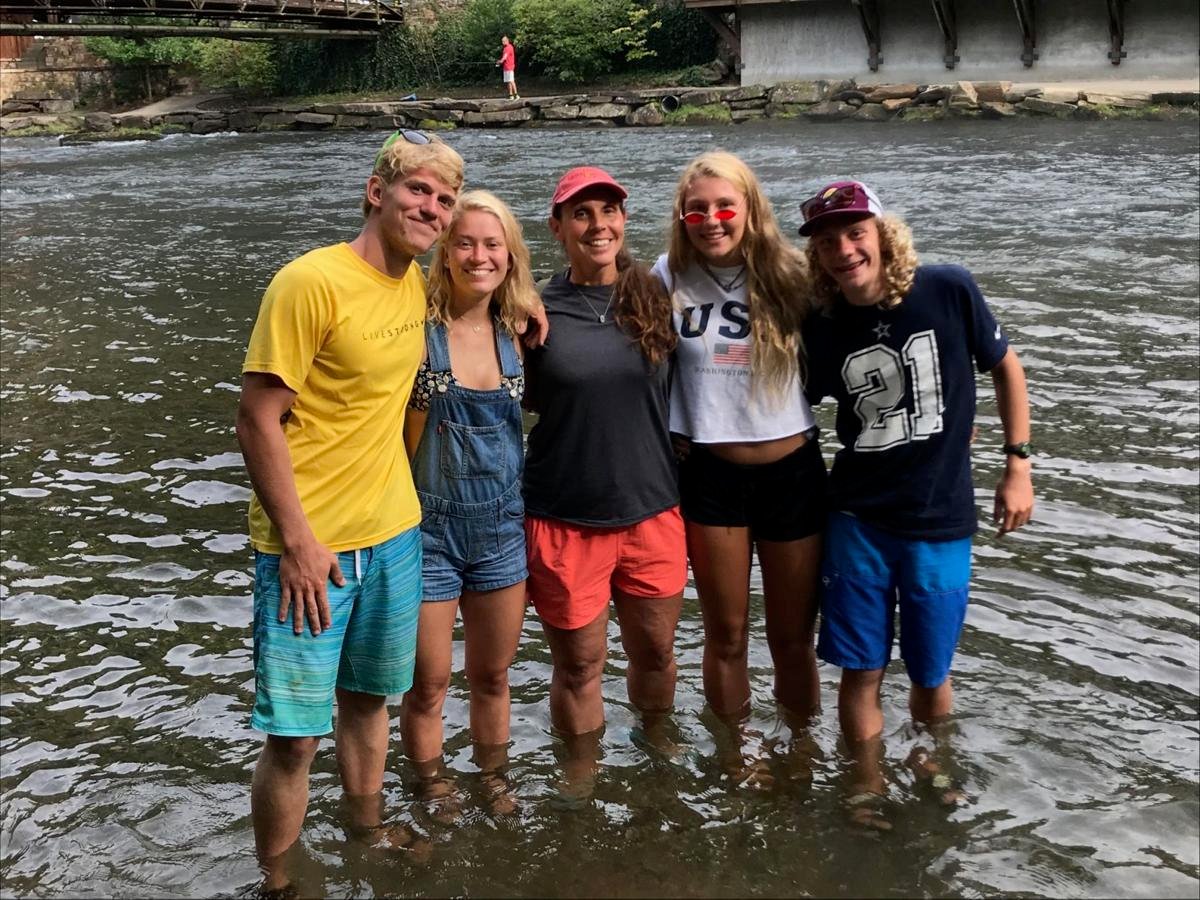 Riley (far left) poses with his family and girlfriend. 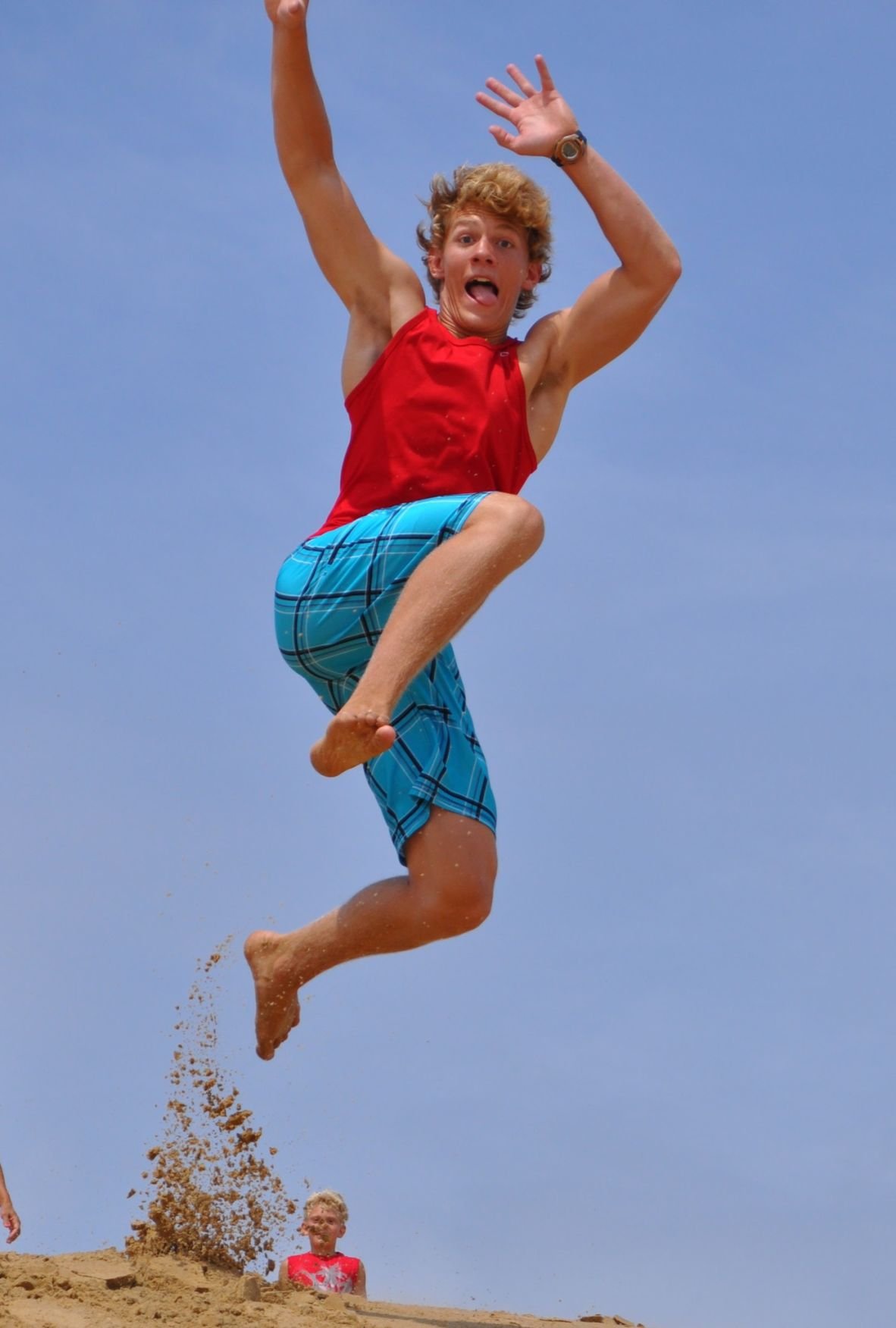 Riley Carl Howell was a 21-year-old junior at UNC Charlotte where he lost his life on April 30, 2019 tackling the gunman that opened fire on his classroom. He saved an indeterminable number of lives and was awarded a military funeral, the ROTC Medal of Heroism and the Congressional Medal of Honor Society’s Citizen Honor Award for Valor, the "Single Act of Heroism" award.*

Riley was born on December 13, 1997 in Haywood County, North Carolina where he grew up with his parents, Thomas and Natalie Howell, younger sisters, Iris and Juliet Howell, and his younger brother, Teddy Howell. Riley was in a five-year relationship with Lauren Westmoreland who told the Niner Times that the couple planned to live one day in a small home on some large land.

Growing up in the mountain town of Waynesville, Riley developed a deep passion for the outdoors that might only have been matched by his affinity for everything car-related. Much of his knowledge on these subjects was self taught as he valued learning new things outside the classroom. In a Niner Times interview, Iris Howell referred to him as a “jack-of-all-trades kind of person” who knew a little bit about everything.

Riley’s siblings remember him enjoying “everything nerdy,” especially Batman, The Hobbit and comic conventions. However, he is most often recognized as an avid Star Wars fan. Teddy says he owned several Star Wars Lego sets and told ABC News that Riley was “the only 21-year-old who would willingly fight his lightsaber with [Teddy].” Riley now lives on symbolically in the franchise’s official storyline as a new character, Jedi Master Ri-Lee Howell.

After attending A-B Technical Community College in Asheville, Riley came to UNC Charlotte excited to experience big-city life. At Charlotte, he was a student employee and CrossFit club member. In an article published by the U.S Army, Riley’s ROTC instructors said he embodied the perfect army officer. Though he was still deciding his career path, he planned on majoring in environmental science and minoring in geology. Riley’s family saw him potentially working with wildlife.

“He taught me to take life a little less seriously,” recalled Lauren Westmoreland to the Niner Times. “To laugh even when I didn’t want to, to forgive readily and to love freely and without abandon.”

“He was just a normal guy,” says Iris. “He was my big brother. He was special to us in his own way."

*Editor's Note: This article previously stated that Howell received a "Congressional Medal of Honor." It has since been edited for accuracy. We apologize for the error.