Skip to main content
You are the owner of this article.
Edit Article Add New Article
You have permission to edit this article.
Edit
Home
News
Sports
Arts & Culture
Opinion
Multimedia
In Print
Español
Share This
1 of 11 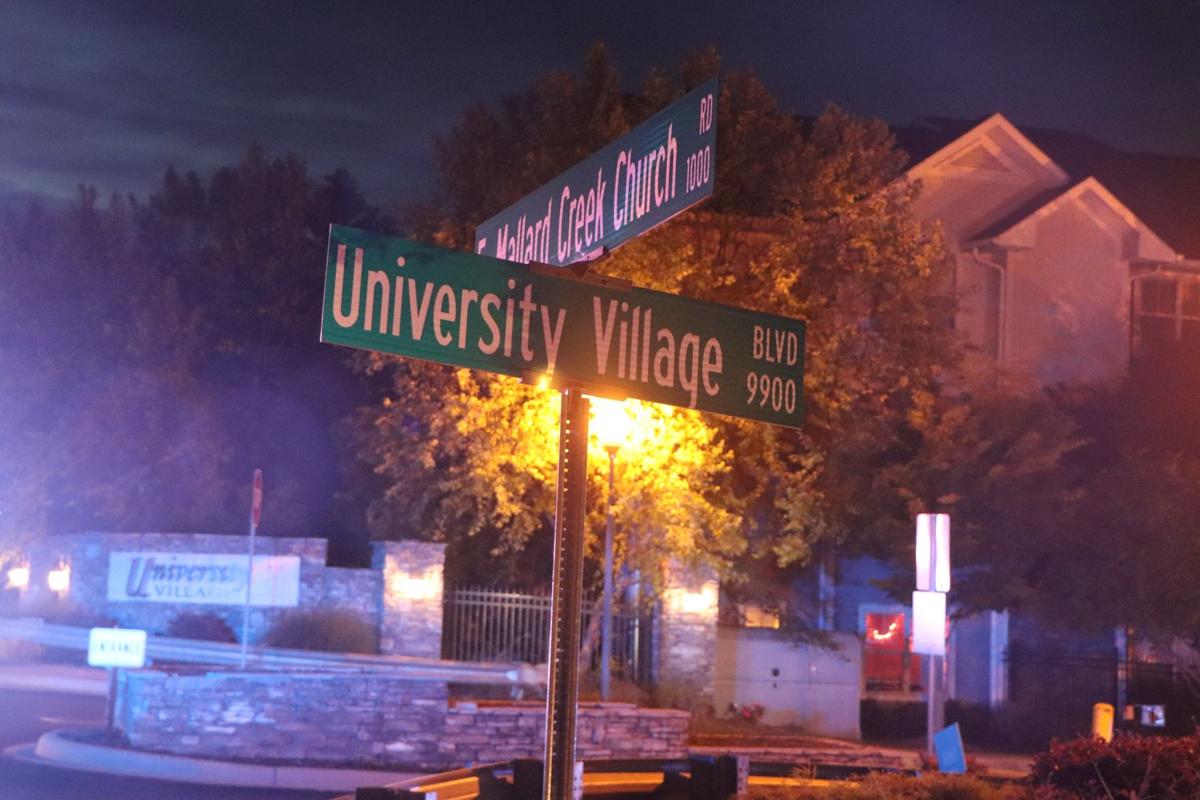 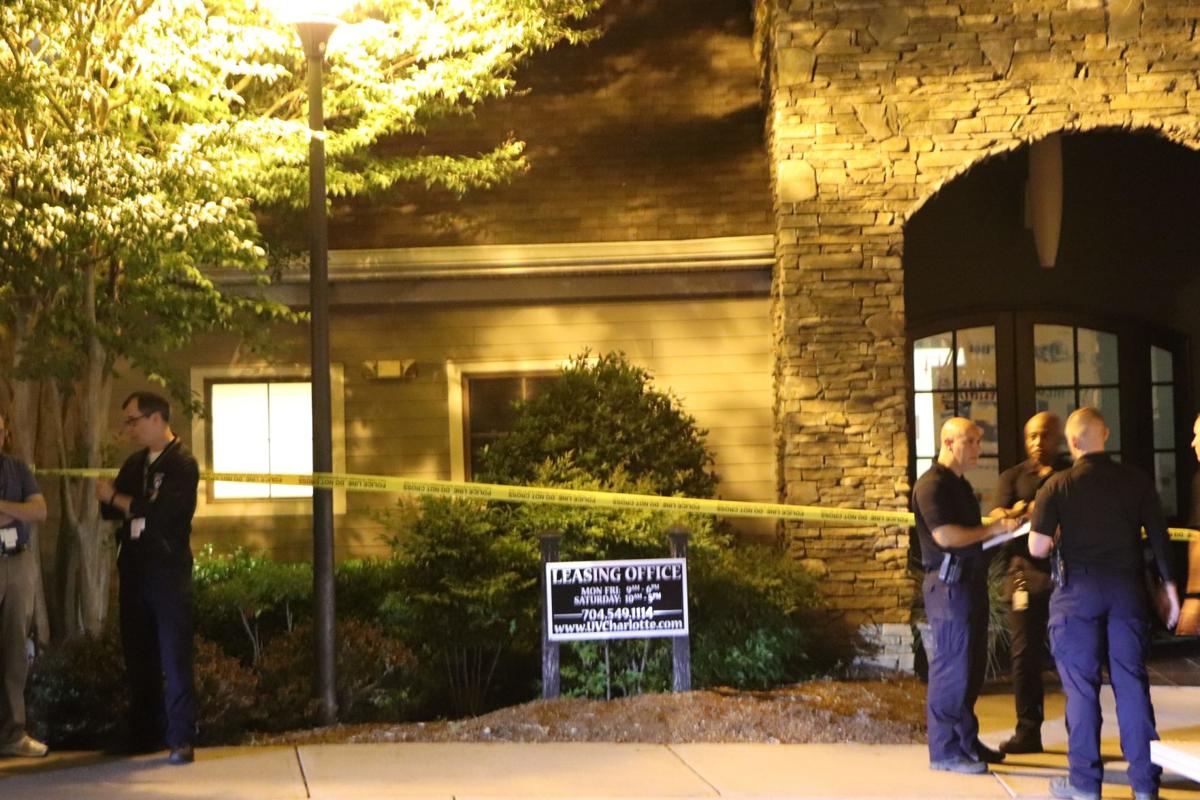 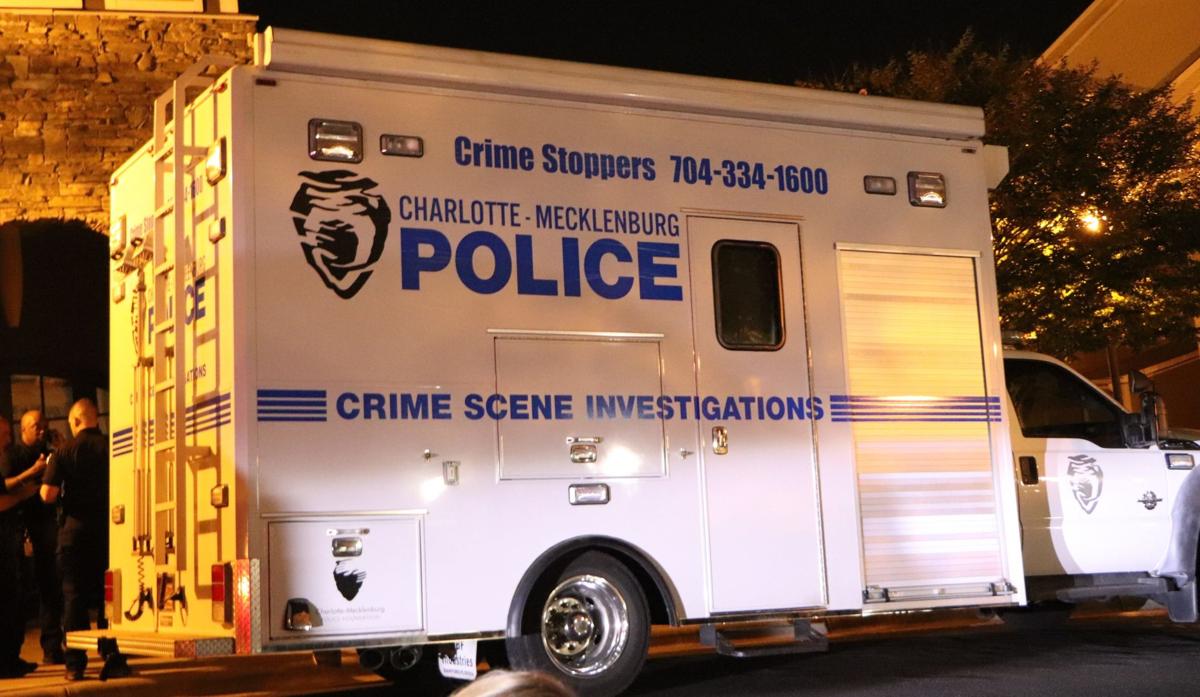 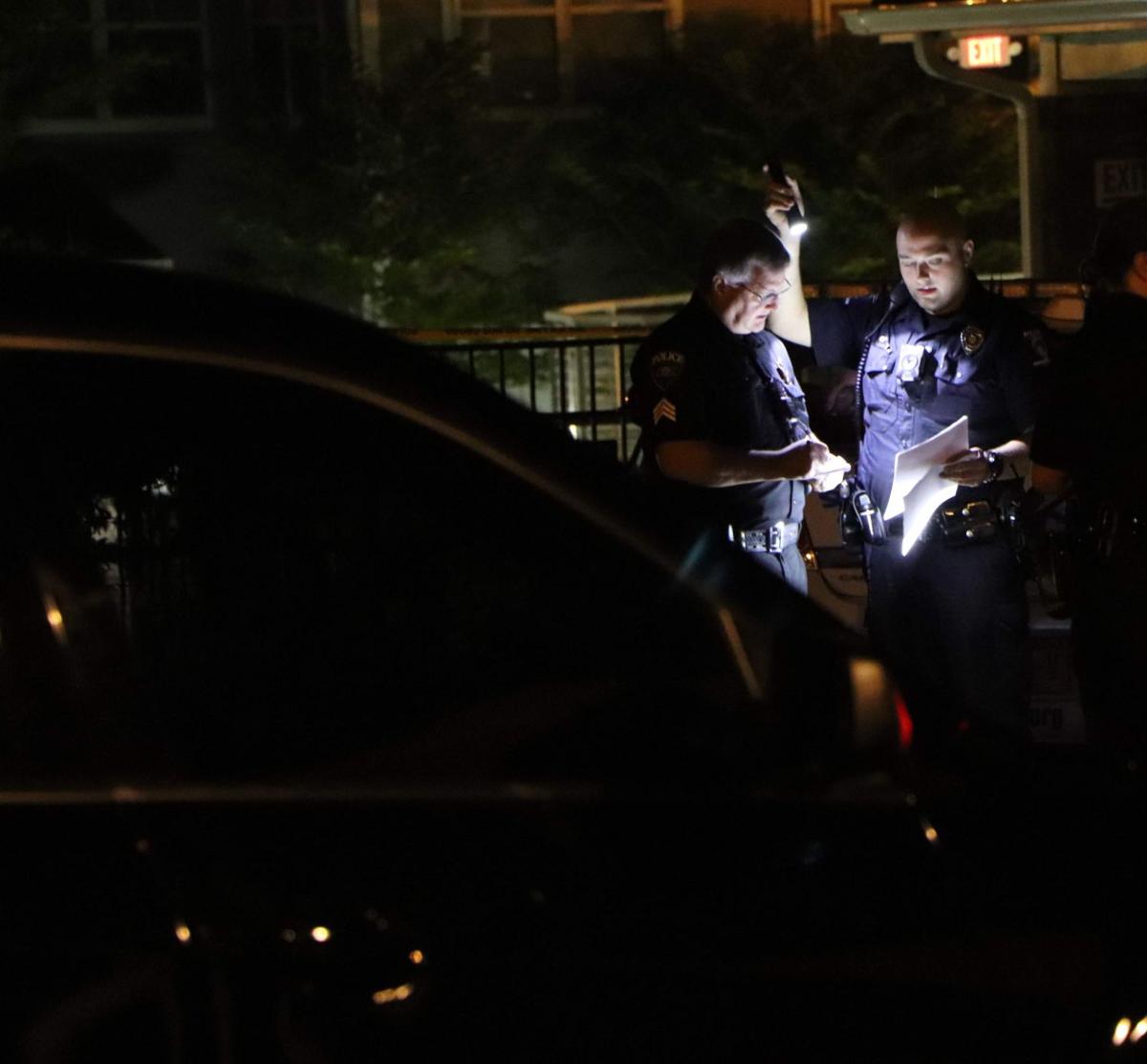 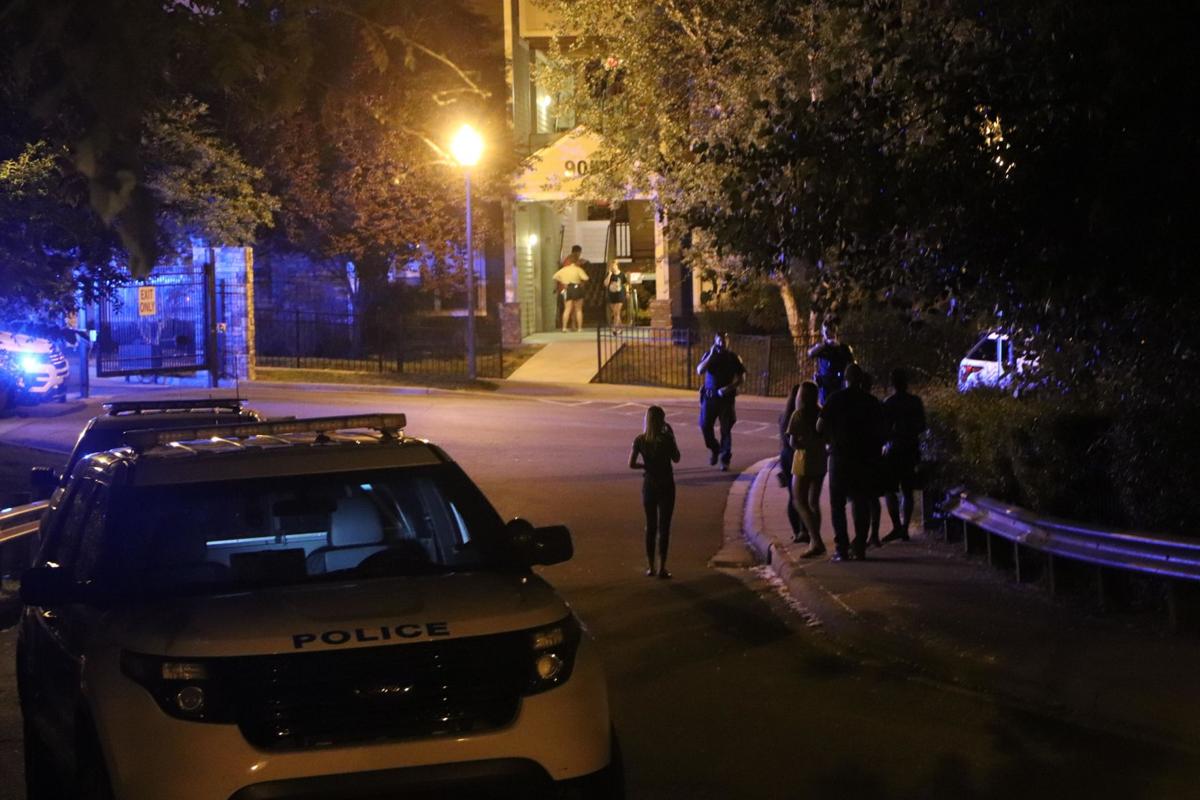 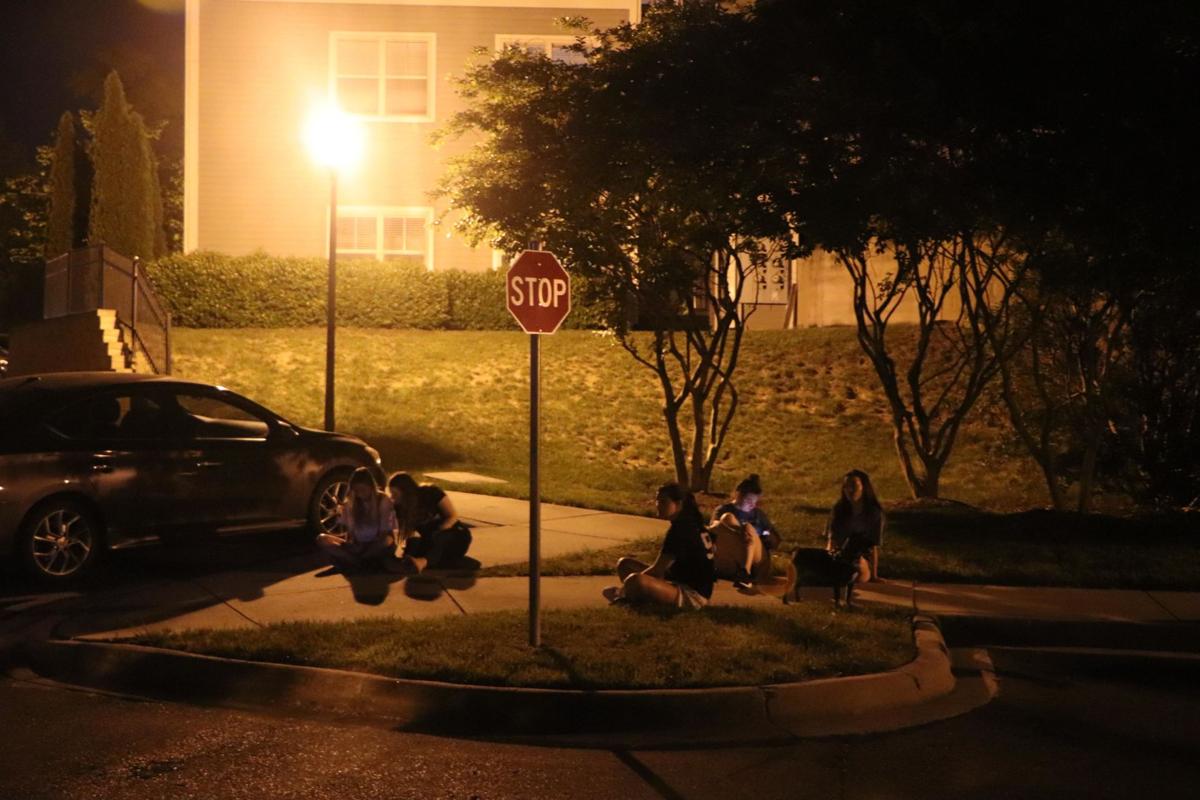 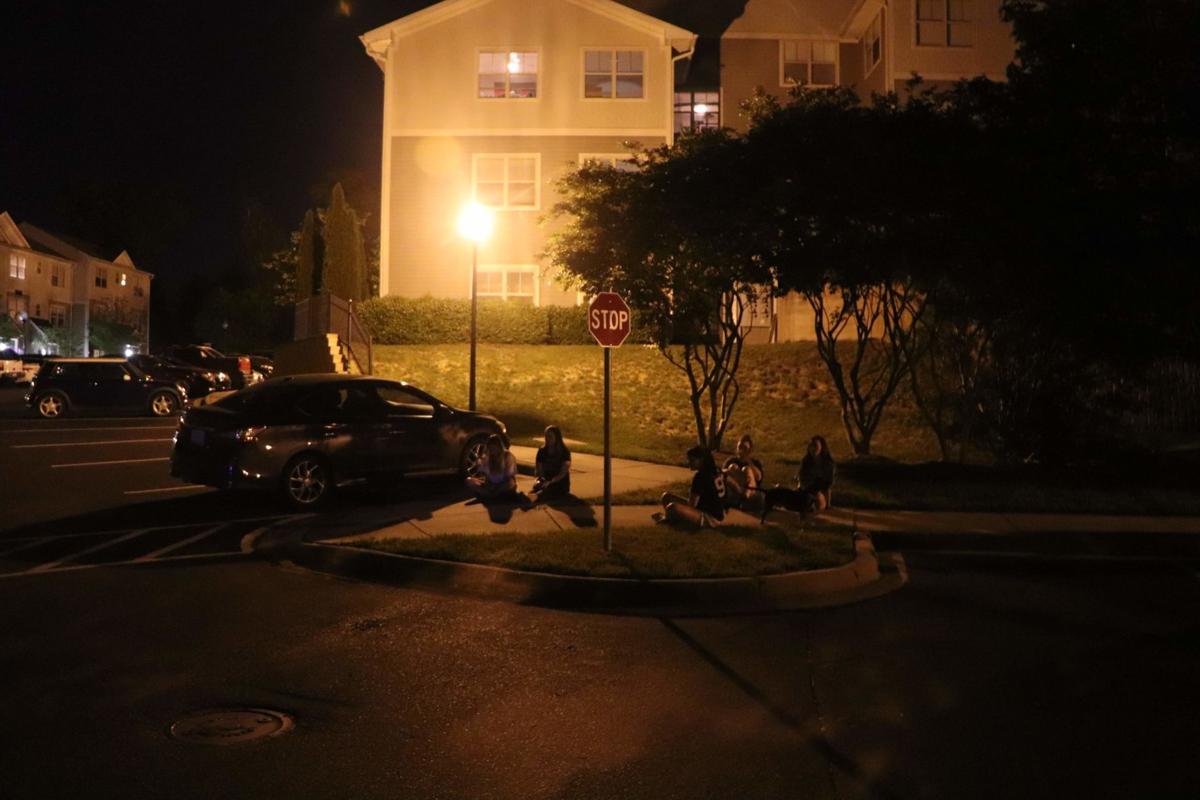 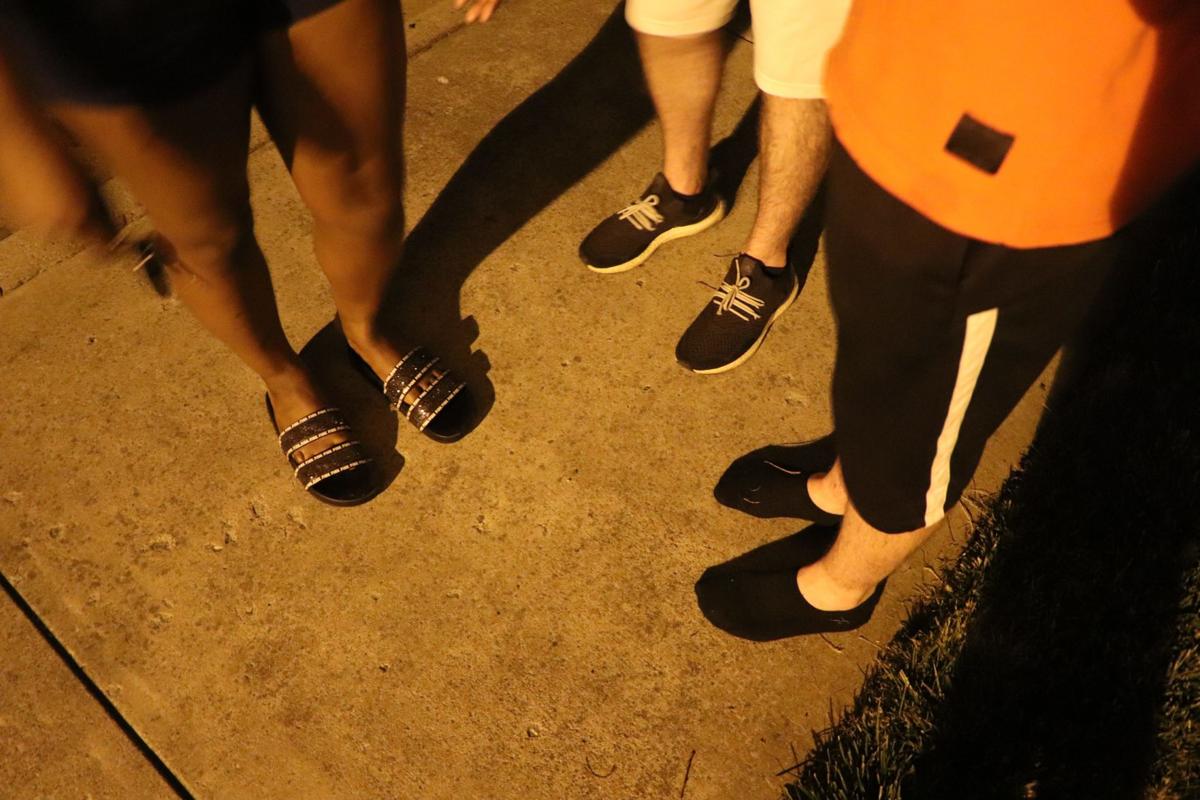 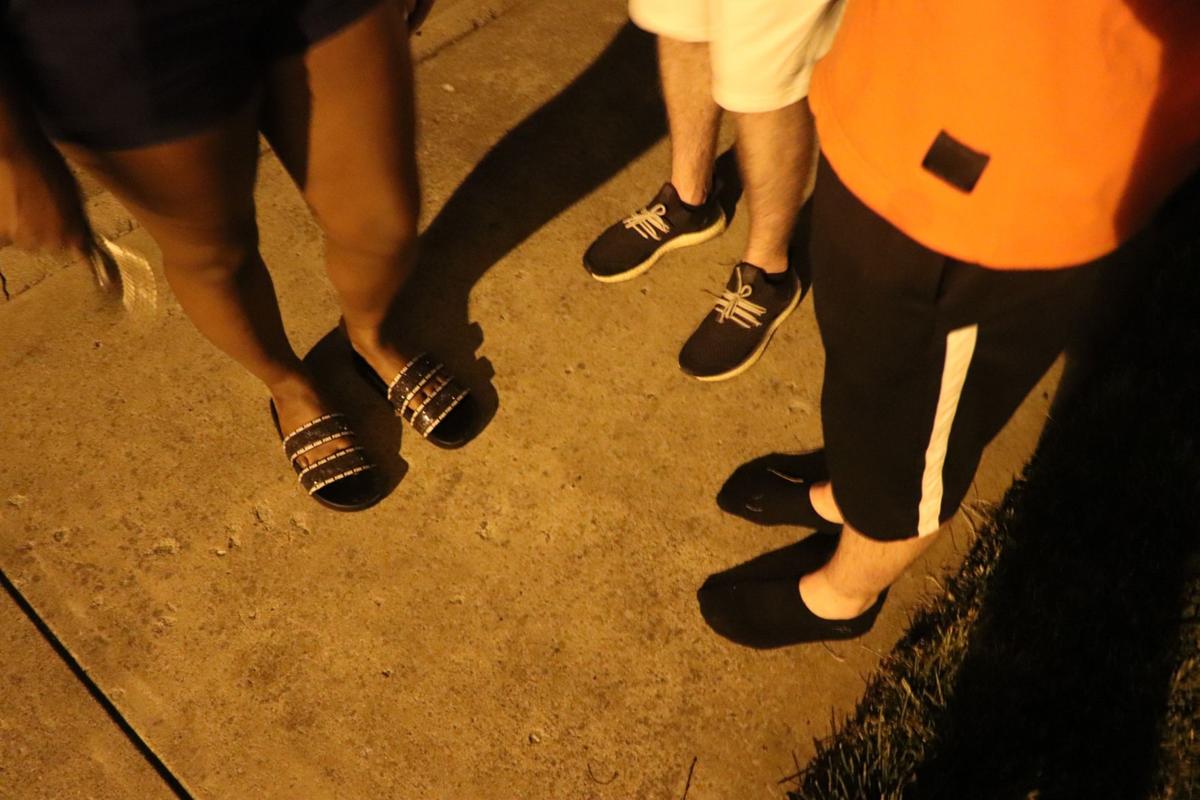 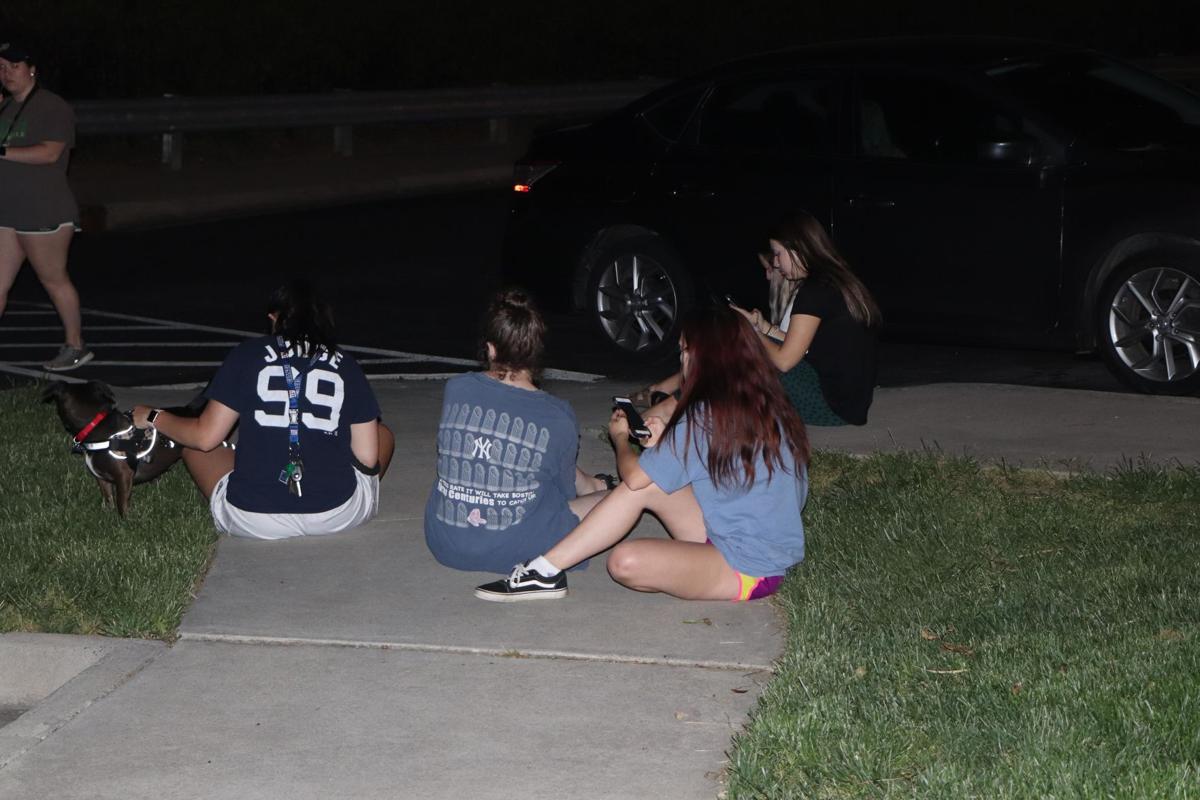 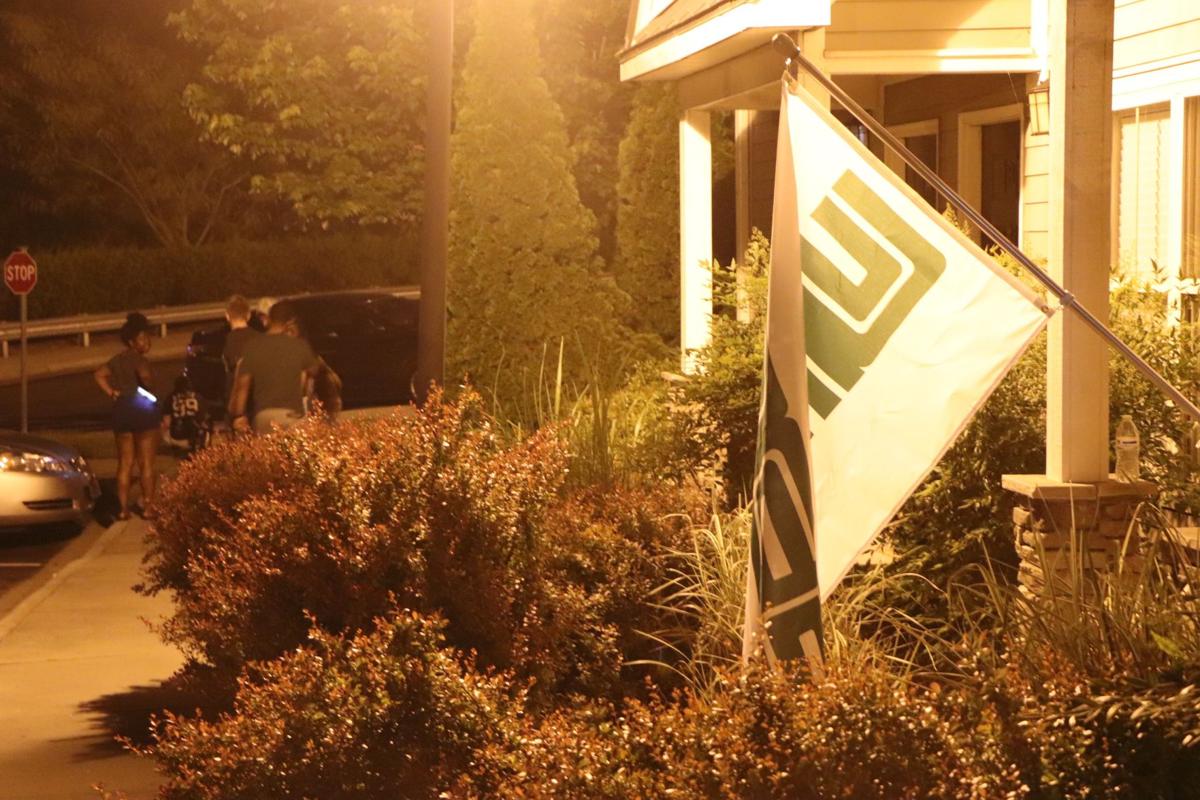 Three people were shot and one man killed on Wednesday, May 1 at the University Village apartment complex, according to CMPD. The suspect or suspects are alleged to still be at large.

One individual who was at the scene was interviewed anonymously by the Niner Times and described the scene. “We had gotten back from the vigil and gone upstairs and I heard two or three bumps. It sounded like somebody dropped something in the floor below me or above me.”

This allegedly happened at around 7:49 p.m. after the vigil held for the victims of the deadly shooting on the nearby UNC Charlotte campus just one day prior.

The NinerNotice system sent out an email alert at 9:05 p.m. and said that UNC Charlotte is closely monitoring the situation. This apartment complex is near the main campus; however, officials do not believe that there is a threat to the campus itself. CMPD is currently investigating the scene.

UPDATE: Reports from eyewitnesses allege that the shooting happened at the pool. The complex had originally planned a pool party for Reading Day but had canceled it in wake of the April 30 shooting. People showed up at the pool anyways.

Some allege that the shooting resulted from an altercation over a woman. Others allege that no altercation occurred. University Village employees were not yet able to confirm whether the shooter or victims were students, but UNC Charlotte communications indicate that none were affiliated with the University.

A CMPD Crime Scene Investigation trailer was seen parked next to the pool. Eyewitnesses report hearing four to five shots at the time of the shooting. One eyewitness, Elliott McKenney, reported that after the shooting, two people asked if they could stay at her apartment for safety. She let them in and called the cops.

“It just didn’t feel real,” said McKenney. “I had just got [sic] back from the candle vigil, so I was still kinda processing that. I hadn’t been on campus for [the shooting on April 30] but it was still sinking in…then that happened.”

Another eyewitness detailed a horrifying scene. “Everybody [was] running from the pool jumping the fence and everything…I leaned over, I saw the dude and he like…there was a lot of blood.”

UPDATE: CMPD has confirmed that the person shot and killed at University Village is not affiliated with UNC Charlotte.

UPDATE: Local reporters have confirmed that the victim of the shooting was 22-year-old Donqwavias Davis, who died at Carolinas Medical Center. Two others were injured. As of this morning, the shooter has not yet been apprehended.

Davis was not affiliated with UNC Charlotte; however, his most recent Tweet referred to the April 30 shooting at UNC Charlotte.

UPDATE: WSOCTV has reported that 20-year-old Javier Concepcion-Perez has been charged with the murder of Donqwavias Davis.