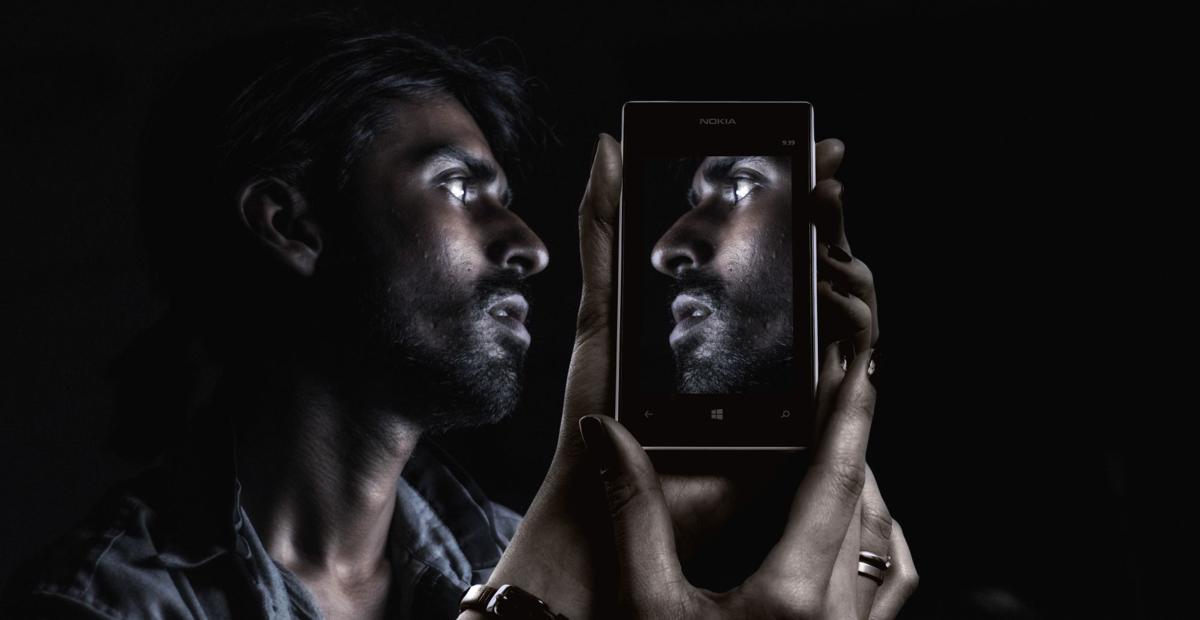 The cosmetics industry has evolved into an industry worth over and estimated $80 billion, and growing. Makeup has been around for thousands of years, but with the rise of social media and millennial’s craving for self-expression, the cosmetic industry is booming. Although the cosmetics industry continues to swell, so does the controversy surrounding it. Cosmetic advertising has been under scrutiny for years. The claims that people, women especially, are being targeted and manipulated have been well publicized. Not only does the cosmetic industry catch flack, so do makeup wearers themselves. Some claim that the use of makeup promotes vanity or is a way to hide underlying self-esteem issues. It can be easy to jump to conclusions of people among first meeting them, but one shouldn’t infer such things about someone just because they have a little rouge on their cheeks. There is so much more to wearing makeup than meets the Cat Eye.

There is an element of empowerment that goes along with wearing makeup. Though some may want to argue the opposite, closer examination of what empowerment is may set things in place. Empowerment is defined as: “authority or power given to someone to do something.” Makeup gives the opportunity to take control of personal appearance. How a person is presented to others, and how a person is presented to themselves, is in the hands of the individual. Having the ability to convey a personalized version of yourself to the world encapsulates what empowerment is. Men and women are given the choice be any version of themselves that they want to be.

Makeup is paint and your face is a blank canvas. This metaphor, often used by makeup enthusiasts, illustrates the link between makeup and creativity. People crave self-expression. We are constantly seeking out ways to project our true selves to the world. The Pew Research Center states that millennials especially crave self-expression and champion it in many different forms. With makeup, there are no limitations. The options for what individuals are capable of creating are infinite. People can tap into the creative centers that aren’t normally permitted in everyday life. This can be incredibly therapeutic for these individuals. Having makeup as an outlet can bring some much-needed artistic relief to one’s how seldom get the chance foster it.

Some claim that the use of makeup promotes vanity. This, to a certain degree, is true. Makeup is worn to promote confidence in one’s self. What, may I ask, is wrong with that? Having a positive self-attitude is incredibly important for a person to have a happy, healthy life. Also, as much as we hate to admit it, people are vain by nature. Nicholas Epley, Professor of Behavioral Science at the University of Chicago Booth School of Business, believes that there are varying degrees of self-centeredness, and every person fits on some part of this scale. How is wearing makeup any different from picking out clothes that match or mwwaking sure a necktie is adequately tied? They are all done to ensure we look and feel our best. This shouldn’t be considered vanity. It’s the simple act of taking pride in your appearance.

Before the outcries about the patriarchy begin, it’s worth noting that both sides have a plausible case.  Yes, the cosmetics industry has gone out of its way to convince women and men that makeup is a necessity. Billions of dollars are spent every year to convince the public that they aren’t beautiful. This psychological manipulation is what turns makeup into something harmful. Images are conveyed to the public that are unattainable and massively distorted. Advertisers try to set a narrow standard of beauty and convince consumers that they must conform to that. This can absolutely destroy a person’s self-esteem. This is when a person’s relationship with makeup can turn into an unhealthy one.

This article isn’t defending the makeup industry itself, but supporting a person’s choice to use makeup as a way to express individuality. It is important to realize that makeup shouldn’t be used as a crutch. Beauty is such a broad term. To say that there is only one way to be considered beautiful is absurd. It’s completely subjective and means a different thing to every person. The narrow beauty standards that cosmetic advertisers portray to the public are just wrong. Makeup should not be a substitute for a healthy self-esteem.  Every person is beautiful as they are. Makeup can be a great confidence booster, but self-love should always be in place whether you are wearing makeup or not.

The debate surrounding makeup had been going on for as long as makeup has existed. What some see as a vapid, self-indulgent ritual, others see as the only way to express themselves. Makeup can offer so much more than just a little bit of shimmer. It offers individuals the opportunity to take control of the way they look in a way that is rather creative and empowering. Although applying makeup can be restorative for some, a positive self-image should always be in place.