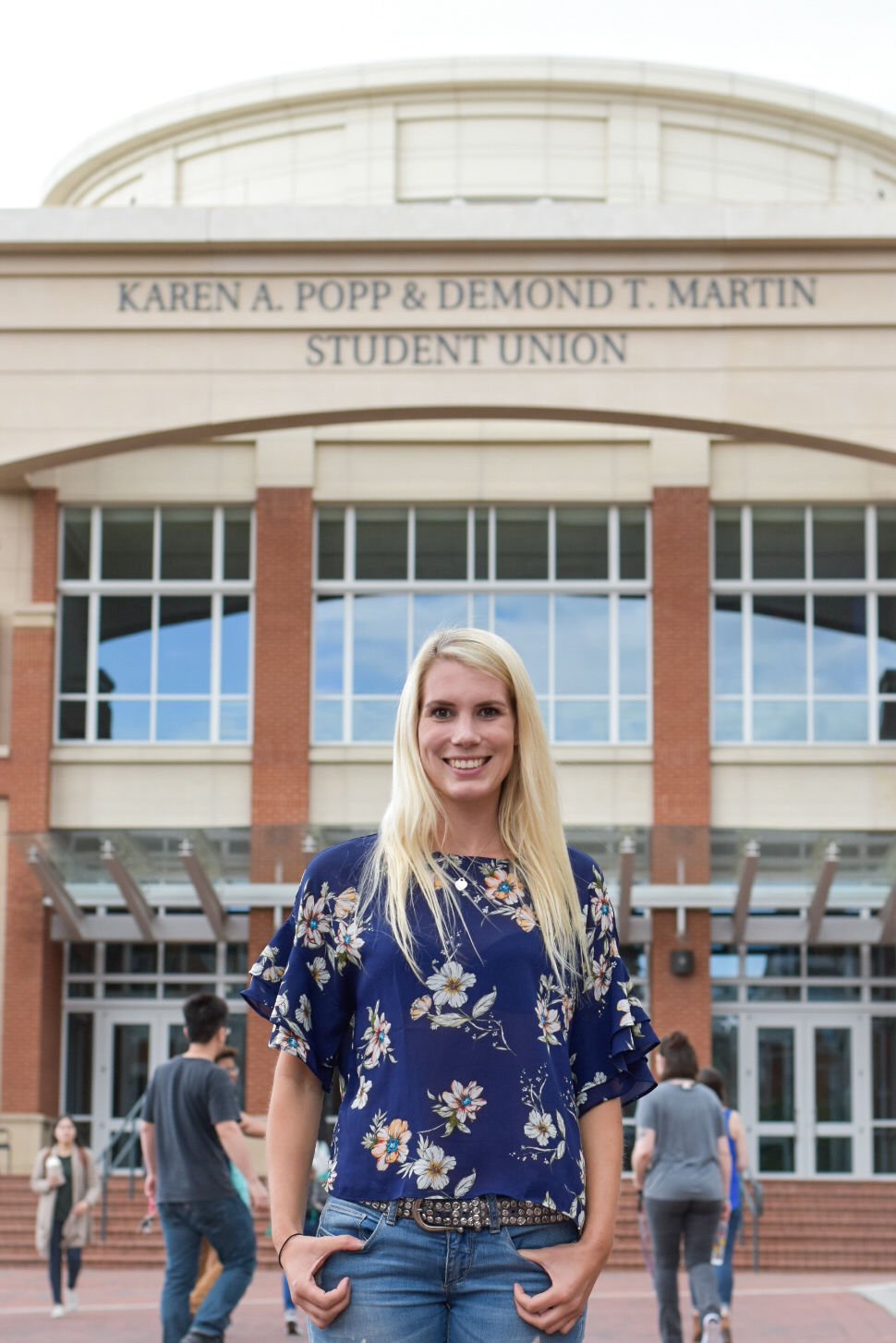 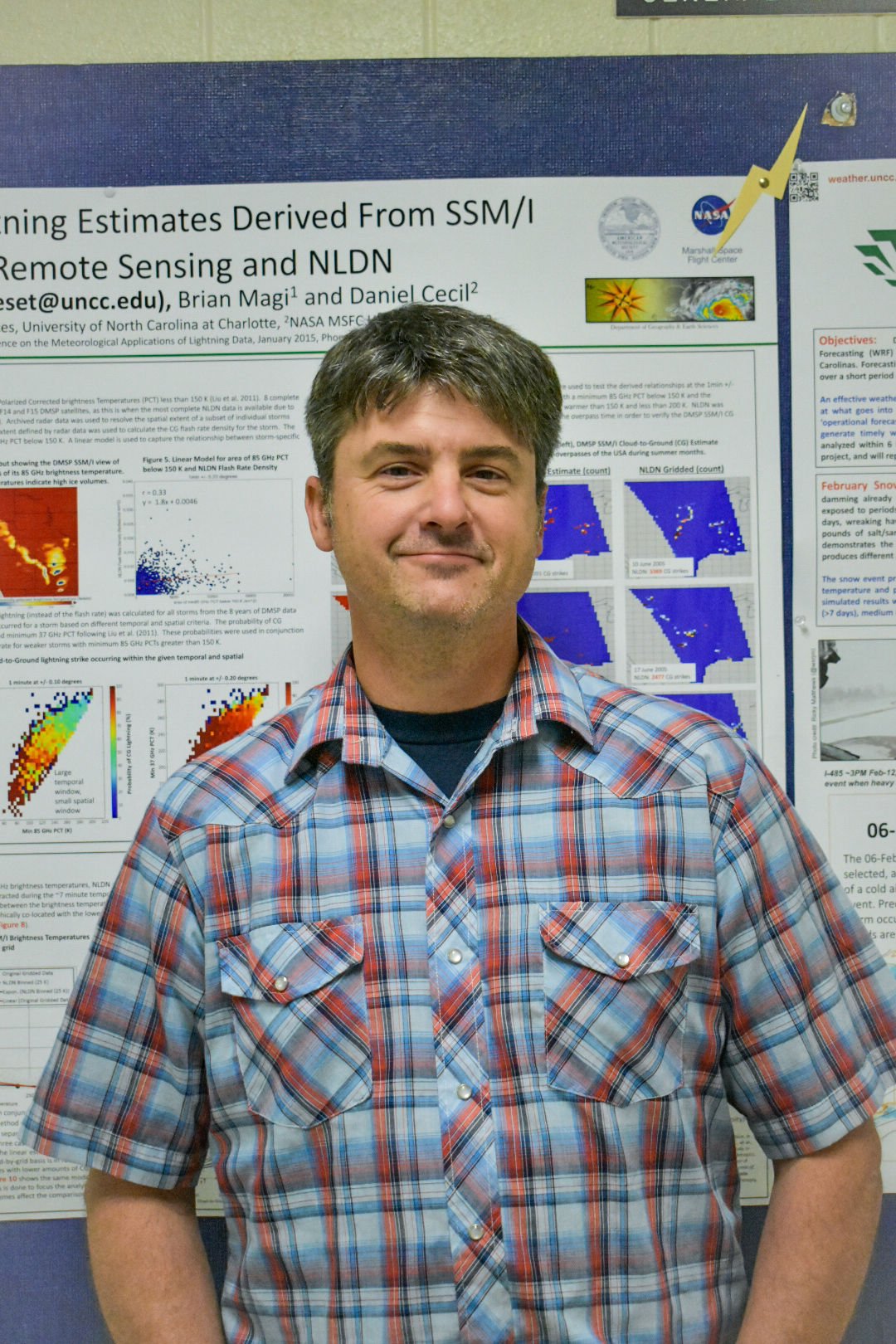 According to the American Association of University Professors, only 21 percent of professors in the United States were full-time tenured faculty in 2011. In the same report, it was also found that 51 percent of college faculty are only part-time workers and another 19 percent are non-tenure track.

Although it may not always be the goal, non-tenure track doesn’t always have to be a bad thing. In fact, most full-time non-tenure track professors actually love the position they are in. Jake Armour, a Senior Lecturer for the Department of Geography and Earth Sciences, says that he wouldn’t have it any other way. For him, being non-tenure was the draw of the job—he is still a voting member of the faculty but has no research obligations. To Armour, he believes that hiring part-time faculty is an essential part of any University—they cover instructional gaps and fit well when there isn’t enough room in the budget for full-time professors to be hired.

When you take into consideration the argument that most students don’t have a tenured professor teaching their classes until at least their third year of school, some would say that students are the sufferers in this situation. But, the way I see it, there is no greater victim here than the part-time, or adjunct, faculty. The general consensus regarding adjunct professors seems to be that they are overworked and underpaid. Aside from a select few cases, no benefits or security comes with the job at all. They are responsible for their own health insurance, retirement plans, and are given office spaces smaller than a cubicle without even a window to look out of. It is also important to keep in mind that they are required to keep a certain number of office hours per classroom hour. So, in short, the more credit hours that are taught, the longer a professor must stay in their shared office space each day, and there is absolutely no incentive given in return. However, it is important that contingent faculty is meant to be just that—contingent. As Armour stated, these professors are hired to fill gaps, not to be treated at established tenured faculty.

One of the many problems with adjunct positions is that department heads can give them as little as a day’s notice as to whether or not they will be teaching a course. This problem is significantly worsened when you have professors who only took the job under certain circumstances, circumstances that can also be changed in the blink of any eye. So was the case with Larissa Ruessman. Ruessman is an adjunct professor from Germany who, without a full class schedule would have been removed from the U.S. due to her work permit. “I’m really part-time and full-time”, she says. “I have no real responsibilities to the school besides teaching a full course load but I’m not required to do group work or go to faculty meetings either. I came here on a worker’s visa that only allows for one job and if I don’t teach at least four classes a semester, I won’t be working enough to be able to stay here in the US.” Upon agreement of her new job at UNCC, she was also under the impression that she would be asked to return for the 2018-2019 school year. “I was even told that they could find a job for my boyfriend as well for next year. I assumed that I had the job, almost. But, In November I got an email saying that the job was no longer available”. Luckily for Ruessman, she applied to and accepted another job back home in Germany but unfortunately for many others, this is the sad unpredictable job security that they have to live with. She also told me that her personal experience as an adjunct made her more lenient to look at jobs elsewhere, knowing the high possibility of being hired without tenure. Although her personal aim was not to be in a teaching position forever, she confessed that it is disheartening to invest so much time and work just to gain so little in the end.

To fight the all too common dissatisfaction, unionization of contingent faculty, especially part-timers, has become increasingly more prevalent. Nationally, the requests made by union contracts include benefits such as an income that covers cost-of-living as well as receiving a general appreciation of their work for the school. This can be shown by at least giving a respectable office space to adjunct faculty who often spend as much time there as other contingents just by holding open office hours alone.

Adjunct professors are the backbone of Colleges and Universities nationwide. Without them, departments are barren and no one is left to fill the void. The continuation of part-time teaching starts with appreciating and acknowledging their value.  Change must happen now.