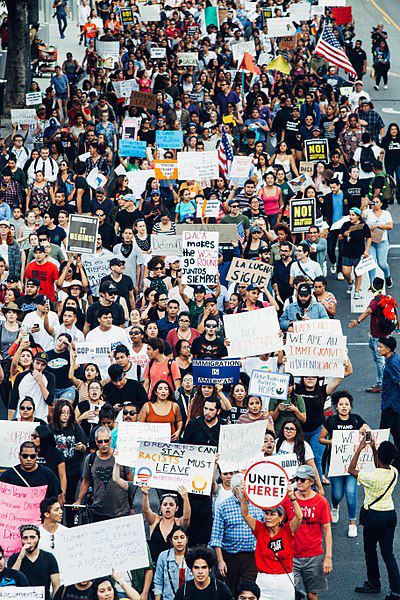 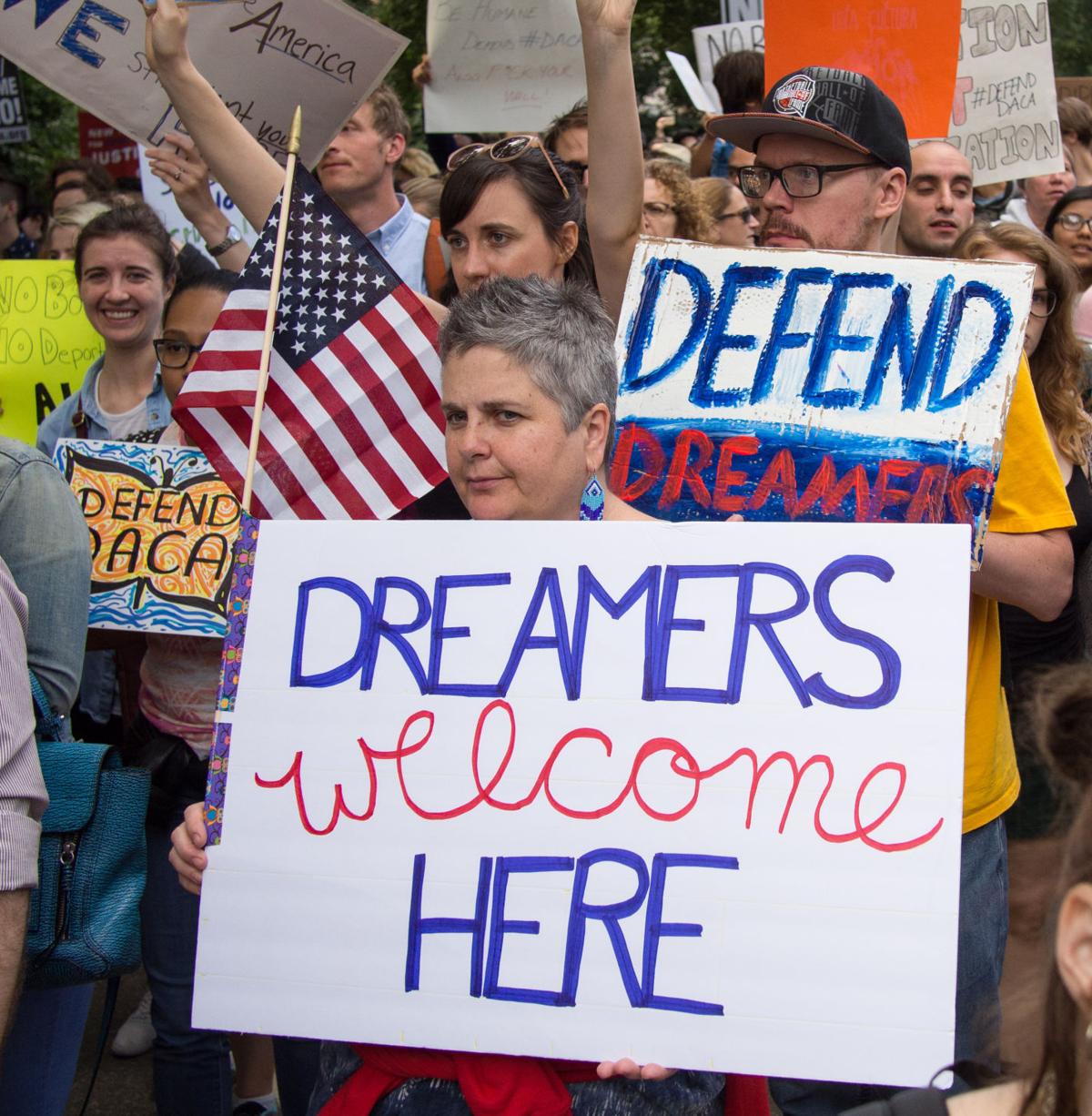 On September 5, 2017, many Americans’ whole worlds were altered. Their idea of “home” was questioned and their idea of the “American dream” was threatened. President Trump decided to end DACA, The Deferred Action for Childhood Arrivals. This immigration policy was established by Obama in 2012. A lot of people have formed their opinions on DACA based on their ignorance to what it is. DACA is an immigration policy that allowed for people that came here illegally at a certain age to remain here, considering this is where they grew up. It gave them the opportunity to work and start a life. In order to request DACA, one had to have resided in the United States from June 15, 2007 until present time, currently be in school or have graduated or obtained a certificate of completion from high school, or an honorably discharged veteran of the Coast Guard or Armed Forces of the United States, and not have been convicted of a felony, significant misdemeanor, or three or more misdemeanors.

The idea is that these young people, within the age range of 16 and 30, who pose no threat to society, will be allowed in this country because they came here illegally by their parents’ means, not their own. The automatic response for most people, as well as my own opinion, is to pity these people and their distress upon hearing the rescinding of DACA. However, I can understand the other side in some ways. When Obama initially established DACA, he did state that it was a “temporary fix.” Since he said that, that is what a lot of people are defending President Trump by saying. Now. The fact that President Trump is the one to push the end of this nonthreatening, compassionate policy is no surprise and just adds fuel to the growing fire of “we hate you, Trump.” I’ll admit, I look for any excuse to bash him, and I don’t have to look far. Why DACA? This policy wasn’t hurting anyone. This policy protected roughly 700,000 people from deportation, who are contributing members to society. Imagine being told that your home, where you grew up, is no longer your home. You can’t live here anymore, due to no fault of your own.

I am privileged enough to not have experienced that, and I know most of us are, so I ask that you consider what it’s like to be a DREAMER in this political climate. Of all the immigration “policies” Donald Trump discussed in his campaign, building the wall, banning Muslims, the first immigration policy he goes for is DACA. Why? Not that I agree with the other “policies” he discussed, but why did he go for DACA first? The United States has a population of 323.1 million, so why rescind this policy that affects, in retrospect, such a small percentage of Americans? These are all questions I would love to pose to Trump himself, and frankly, I’m sure he wouldn’t have a solid answer, because it’s just another example of his racism, anti-Obama agenda, and lack of compassion. While the ending of this policy was announced in September, the most recent issue with the ending of DACA is that people did have the opportunity to renew their DACA by October 5. People rushed to get this done, only to have missed the deadline because of slow mail. Luckily, the Acting Secretary of Homeland Security, Elaine Duke, ordered U.S. Citizenship and Immigration services to accept late renewal applications, provided that the applcants provide proof that they sent them on time, and they were only late because of the postal service. I suppose that makes everything better. It doesn’t completely.

Ultimately, the issue behind DACA, DREAMERS, and immigration as a whole is the immigration process itself. The timeline is different depending on how you immigrate and why you come to the U.S. But the range for immigrating and becoming a citizen, according to the American Immigration Center, is less than a year to several years. Until the immigration process is fixed, we will have conflicts in America about how to “solve” these problems. The problem is that President Trump doesn’t know what he’s trying to fix. I am convinced that he just wants his followers to like him, approve of what he’s doing, and the way to do that is reverse anything Obama did while in office. That’s fine for President Trump, but I’d like if he kept his need to be liked out of the White House and out of immigration policies. I don’t think he understands how much he is messing with people’s lives, and I’m unsure if he will ever look past his privilege to try to, and that goes for the ending of this program, and anything he does in the future.