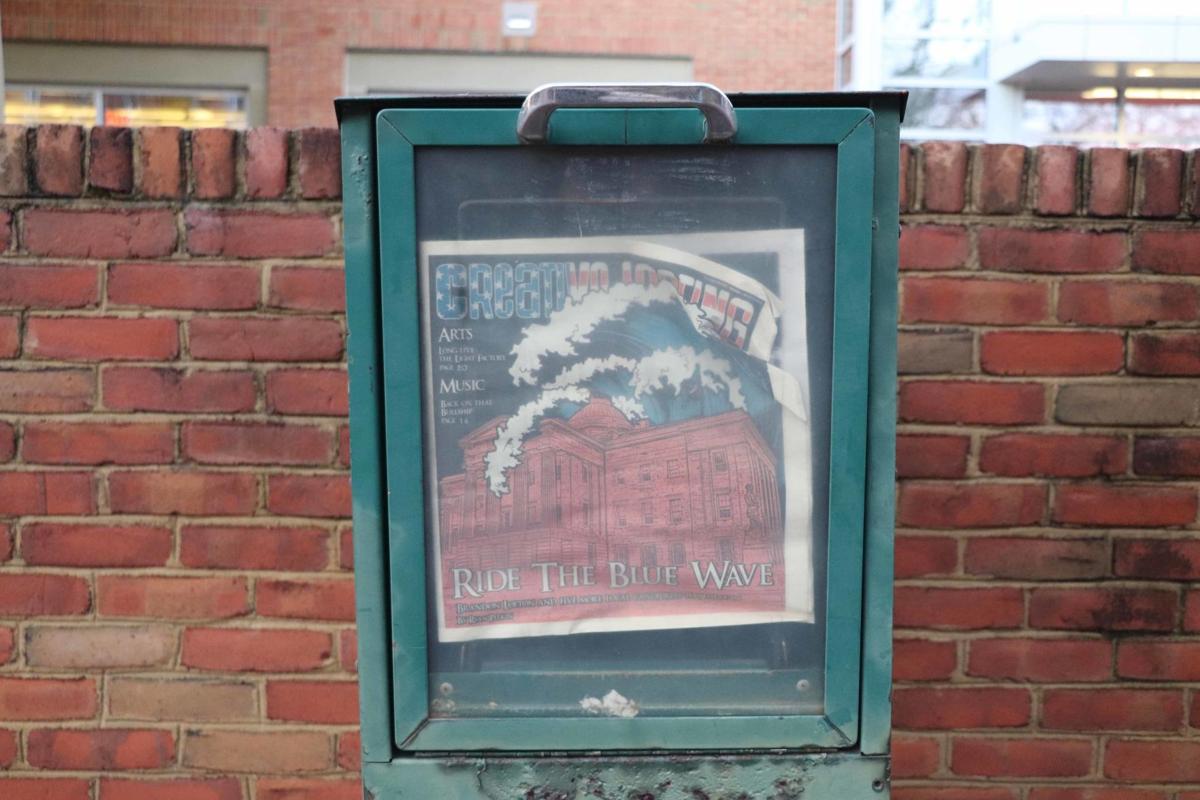 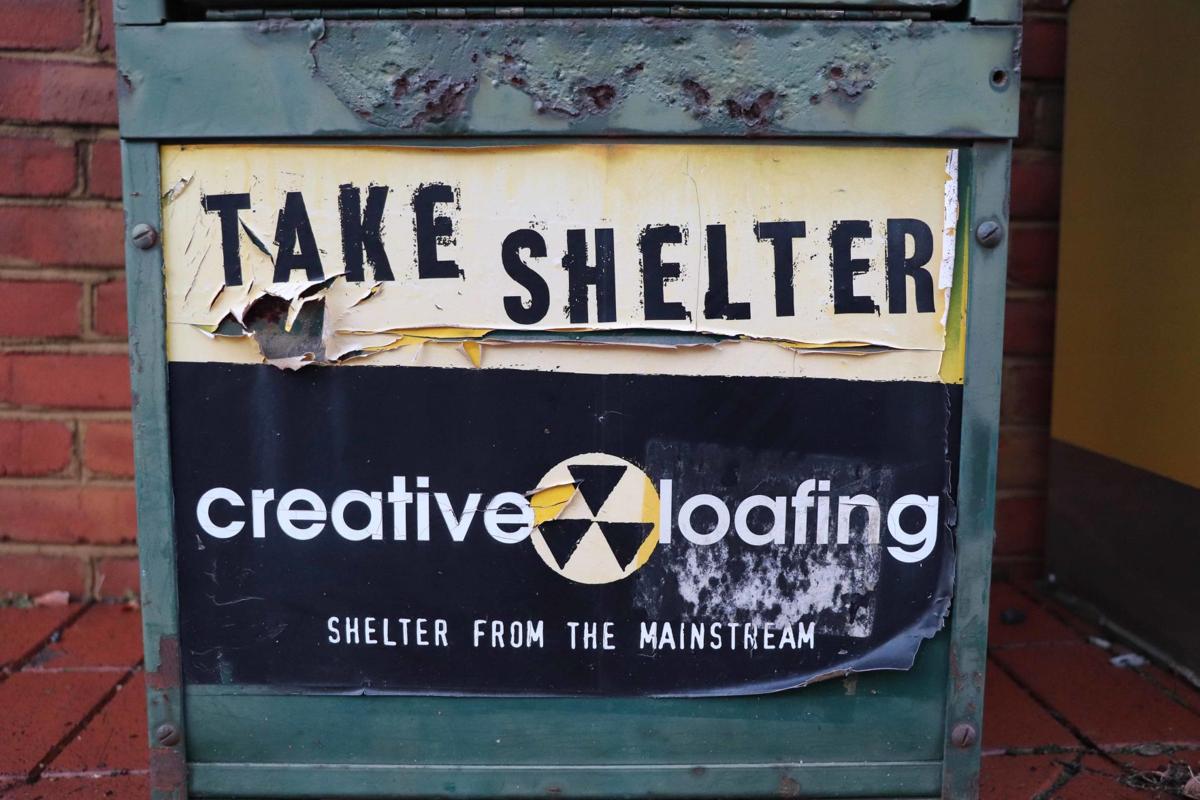 THIS ARTICLE WAS WRITTEN ON BEHALF OF THE MAJORITY OF THE NINER TIMES EDITORIAL BOARD. IT IS NOT REPRESENTATIVE OF STUDENT NINER MEDIA.

Journalism in the era of fake news and clickbait often requires a choice between personal integrity and money. You want to make money doing something you love, but your publisher might require you to hit meaningless “click” quotas or espouse harmful, extremist, or just plain stupid ideas. So you become a shill: just another talking head whom the nation’s great-uncles quote at Christmas dinner. Or you want to write about the things you’re passionate about, but your publisher doesn’t like what you say or how “unpopular” your stories are online. So you become a freelancer, doomed to wander from alternative lifestyle blog to alternative lifestyle blog until you give up and start working in a cubicle like your dad.

Not every writer experiences this. Some of us are lucky enough to find a company that allows us both: to do our jobs ethically and to get paid well. But this tension is a constant source of fear for journalists everywhere, particularly with the harder-hit regions of the industry, like local and alternative media, which is part of the reason why the sudden demise of Creative Loafing, Charlotte’s only alternative weekly, was so profoundly painful for the Niner Times staff.

On October 31, the entire staff of Creative Loafing was fired by Charles Womack, the owner of Womack Newspapers, Inc. Womack, who also owns the Greensboro paper YES! Weekly, made an executive decision to sell CL to his 28-year-old son and terminate the print edition, stating: “The media industry is moving fast and furious into the digital age, and that is where Creative Loafing needs to be.” The former staff was not given any severance or even time to figure out their next line of work. Womack walked into the newsroom and gave them five minutes to pack up and leave.

Here at the Niner Times, we rest easy knowing that our publication isn’t just a paper: it’s a university institution. No matter what we may write or how many Retweets our pieces get, we retain fierce support from a network of full-time staff members, student organizations, academic departments and community groups. But we know that one day we will graduate, and if we choose to continue our careers as journalists, we may be subjected to the same treatment our friends at Creative Loafing received. After all, Ryan Pitkin, the former editor-in-chief of CL, was once our A&E editor. With local news and alternative weeklies being swallowed whole by press giants, we are faced with an increasingly urgent question: how do we survive in this new media landscape?

We don’t really have the answers, but we do have a story. In an interview, Pitkin talked about the immediate aftermath of his staff’s dismissal. They all trooped down to Solstice Tavern in NoDa, where they “drank and processed” the events of that afternoon. Within a few hours, their Tweets about the incident blew up, rapidly gaining hundreds of Likes and Retweets. Pitkin let his followers know where they were and linked his Venmo for folks to donate to their bartab. For the rest of the day, they received visitors from all over Charlotte to thank them for their work — artists, creatives, writers and diehard fans — and they were sent approximately $1,100 in donations from people all over the United States. Later that week, someone on Facebook suggested a benefit show for the writers; hundreds of people commented asking how they could participate. It eventually culminated in RIP Fest, a showcase of local bands, bars and restaurants that helped crowdsource the funds needed to launch the former staff’s newest project, Queen City Nerve, an independent paper led by journalists, not publishers.

Maybe local news is less entertaining than CNN or less fun than Buzzfeed, but Pitkin saw how the city of Charlotte felt about their work. “We realized even before RIP Fest just how much we had meant to the community and how much we needed to fill that void.” Though the former staff had toyed with the idea of creating a new publication, they didn’t seriously consider it until investors came to them asking to start anew. His answer? “Let’s do it. Like, this is an opportunity of a lifetime; to actually start an independently-owned newspaper, and do it the way we want to do it, and not worry about the publisher and whether he’s gonna invest in things that we need.”

The Niner Times staff believes that the key to creating a world with just ethical news is letting journalists lead the way. Only by giving them the respect and self-determination they deserve can we keep the press truly free. Yes, we should adapt to an Internet-based platform, but no, we should not sacrifice the livelihoods and legacies of talented reporters in pursuit. The independent press was born to inform the public, not entertain, prey upon or deceive it. We should all trust local journalists like Pitkin and his staff to adapt to this brave new world and provide that information. Not because we know them well or follow them on Twitter, but because that’s their job. And they’re really, really good at their job.

The Niner Times Editorial Board stands with Queen City Nerve in its mission to provide quality coverage of the Charlotte area and empower its staff to determine their needs and their careers.