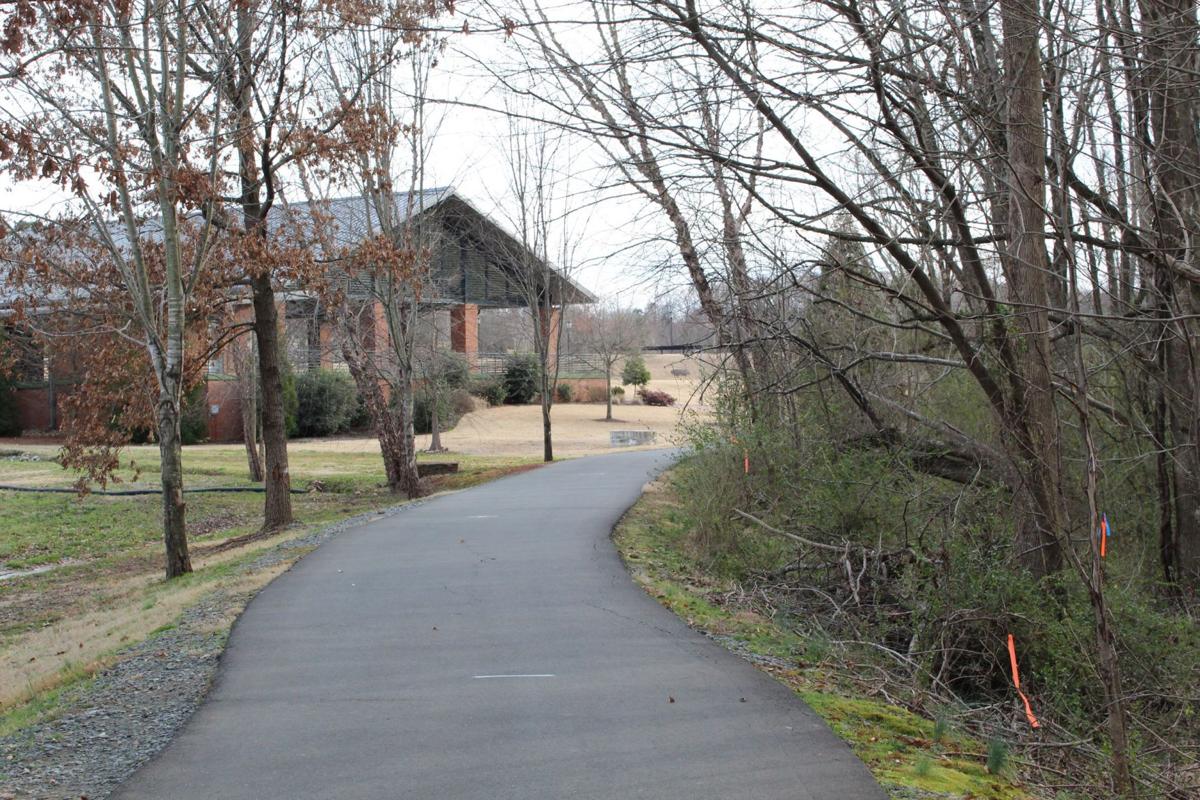 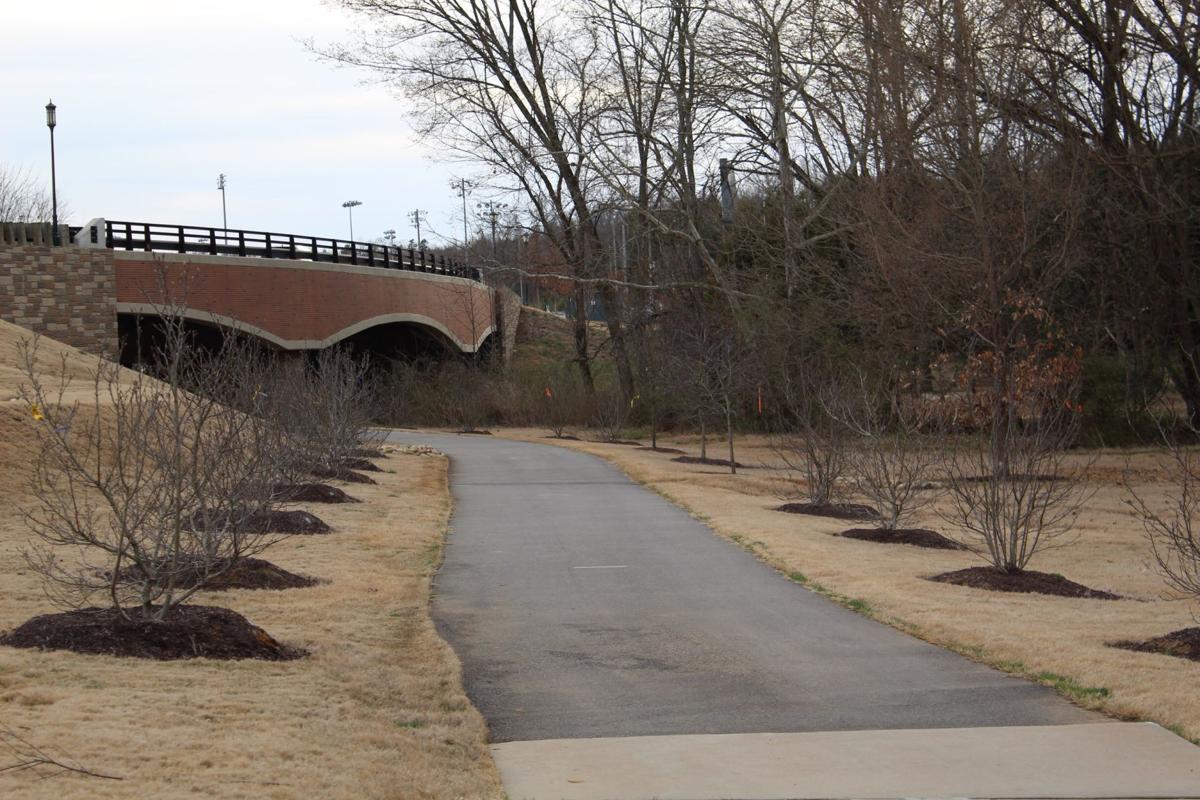 In the past few years, Charlotte media platforms have frequently shared stories of new apartments, entertainment venues and skyscrapers sprouting up all over the city. However, recent news from the Charlotte City Council has highlighted one specific project which has been far from successful. The city had plans to connect 26 miles of greenways from Pineville to Cabarrus County as part of the Cross Charlotte Trail. According to WFAE, the city underestimated the cost and now needs an additional $77 million to complete the project. Obviously, this has complicated the development process. Although the city is considering options to either halt the project or connect the routes through existing roads, I believe that it would be worth the cost and effort to complete the project as initially planned.

For starters, the quality of Charlotte’s park system is woefully behind almost every other comparable city. In a 2018 Trust For Public Lands study ranking the quality of parks in different U.S. cities, Charlotte was No. 97 out of 100. For reference, Raleigh ranked No. 34. While Charlotte does have a few exceptional parks, such as Romare Bearden Park, Freedom Park and others, it ranked low on accessibility. For one category, the amount of people within a 10-minute walk of a park, Charlotte only received 1 out of 40 possible points. Many of the uncompleted sections of the Cross Charlotte Trail would go through areas of the northeast corridor between Uptown and University City, both of which are severely lacking park accessibility. Thus, this project would help connect a large population of the city to nearby parks and recreational facilities.

Additionally, people in Charlotte desperately want more greenways. A 2015 survey conducted by the Mecklenburg County Parks and Recreation Department asked citizens what kind of facilities they felt they needed. 73 percent of those surveyed indicated a desire for paved walking and biking trails. Even when broken down by race, gender, age, income and geographic location, this was resoundingly the most requested facility type. This project would be utilized by all kinds of people, and a failure to provide additional greenways would be a blatant failure to give the people of Charlotte what they have deemed as an important factor for their health and recreation.

Even further, there are long term economic benefits from greenways. A study done by the Institute for Transportation Research and Education at North Carolina State University with Alta Planning and Design looked at four different greenways in North Carolina, one of which was the Little Sugar Creek Greenway in South Charlotte. The researchers found that for every dollar spent on trail construction, $1.72 was supported in the local economy from business revenue and health benefits.

In an ideal world, the city would love to complete the project; it’s the terrible financial estimates which created this predicament. The money has to be there in order for the project to continue. So where would the money come from? Braxton Winston, one of city council members, has suggested using tourism tax dollars at the city’s disposal. These tax dollars are collected from prepared food and beverages, hotels and other sources. They are used for tourism purposes, such as stadium maintenance. Tourism tax dollars can also be used for larger development projects; once the city almost funded the construction of an Major League Soccer stadium in 2017 with them. The main point of contention with using tourism tax dollars for the Cross Charlotte Trail is that a greenway is not explicitly a tourist attraction. However, there are numerous examples of greenways and trails which attract substantial amounts of visitors. The Mineral Wells to Weatherford Trail in Dallas, Texas attracts approximately 300,000 people per year. While it is difficult to predict the amount of visitors to the Cross Charlotte Trail, it would undoubtedly attract enough to reasonably justify it as a tourist destination.