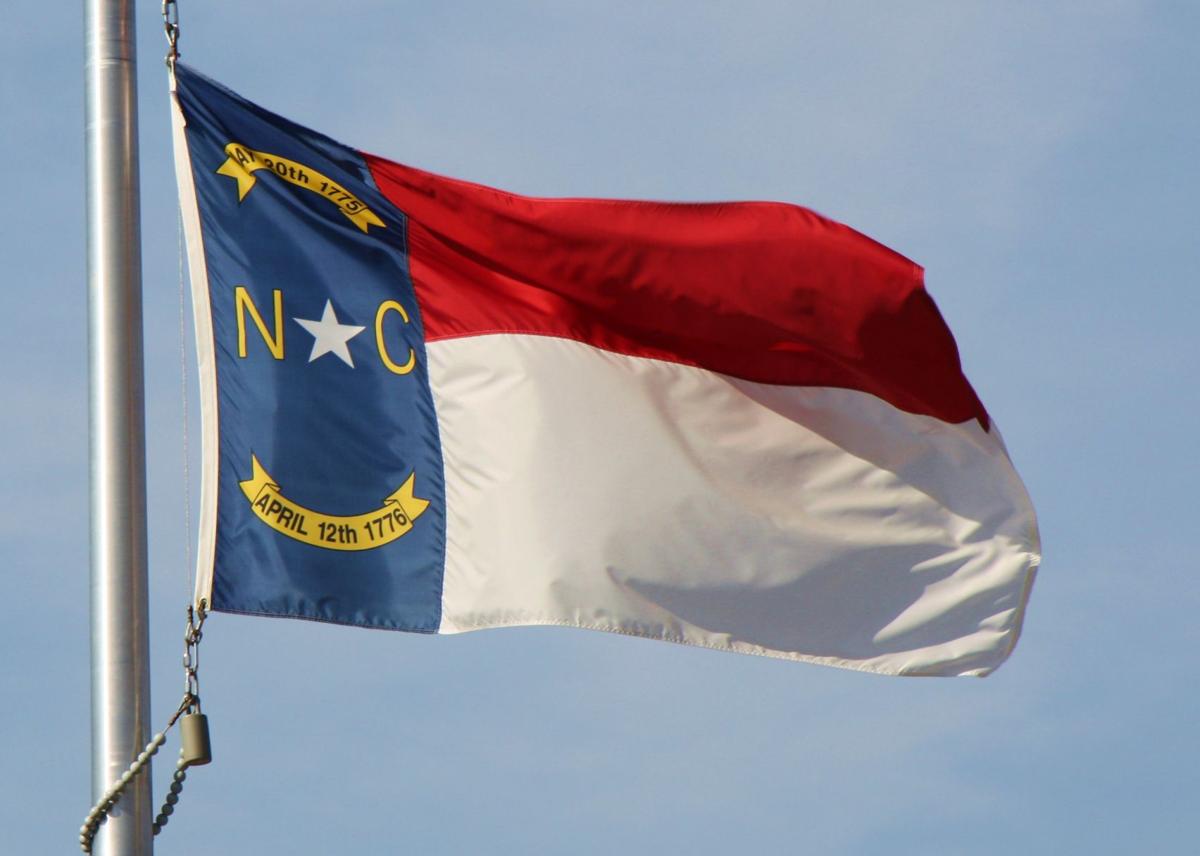 With all the racket North Carolina Republicans made about voter fraud these past few years, they sure seem to be dragging their feet over Mark Harris. Last November, the pastor-turned-politician went head to head with Dan McCready for control of North Carolina’s 9th Congressional District. According to the unofficial tally, Harris managed to win by 905 votes. But on Nov. 27, the North Carolina Board of Elections declined to certify the results, with vice chair Joshua Malcolm citing “unfortunate activities” occurring in the 9th District. Those “unfortunate activities” were later revealed to be allegations of voter fraud. One of Harris’s campaign officials, McCrae Dowless, is under investigation for “harvesting,” or illegally collecting, absentee ballots from voters in Bladen County.

It’s turned into one of North Carolina’s more bizarre political dramas. Harris has claimed innocence and sweated in front of a Christmas tree on Channel 9. He filed an ultimately unsuccessful lawsuit in an attempt to compel the Board of Elections to certify the results. After addressing Mecklenburg County Republicans on Jan. 8, he avoided reporters’ questions by tripping the fire alarm, illegally sneaking out of the building through the fire escape and dashing across four lanes of traffic. When I first moved here, I thought that former commissioner Bill James was about as crazy as it got. (That’s the homophobic guy who said that inner-city Black kids live in a “moral sewer.”) But truthfully, Harris and his dodgy conduct are major contenders for that spot.

Perhaps this behavior indicates how abandoned Harris is feeling in this trying time. There doesn’t seem to be open conflict between him and other North Carolina Republicans, but party leaders have suggested that the 9th District needs another election. When asked in an interview with WBTV if he felt “under attack” from members of the Republican Party, Harris said, “I certainly don’t feel the circling of the wagons around Harris the way I see the Democrats circling the wagons around McCready.”

After the interview, Republicans became more vocally supportive of Harris, recently disputing “the entire legitimacy” of the state’s investigation. Nevertheless, you get the feeling that Harris is not the most valuable player in Republican state politics. Harris has a history of losing. He’s been vying for this office for years. According to NPR, even Pat McCrory thinks Harris has “been through the meat grinder” when it comes to losing close elections. So this already close election has been a complete drain on resources. President Donald Trump himself had to come and stump for Harris twice last Oct., and even that just barely pushed Harris across the finish line. As new allegations of additional, and possibly illegal, campaign activities surface, it’s no wonder Republicans are miffed. “I do get a sense from Republicans that some are sticking by Harris, some are pretty antsy.” NC-based GOP strategist Carter Wrenn said, “Some Republicans think he is damaged goods.” Republicans may ostensibly rally around Harris, but there’s a clear divide between those faithful to him and those royally pissed at him.

Here’s how I see it: those on the left (and likely in the center, too) are going to push for a new election no matter what. There is more than enough evidence to suggest that something went awry last Election Day. I don’t need to convince them. Right now, I’m reaching out to the Republicans and conservatives who hesitate to park their wagon next to Harris. I know y’all might think I’m a biased, leftist, rookie analyst (if you could even call this article “analysis”), to which I say… how dare you label me so accurately.

But you don’t have to be a die-hard conservative or a political veteran to get a grasp on this situation. North Carolina is unique for a lot of reasons: its 50/50 split between Republican and Democrat, its history of creative gerrymandering, that one legislature candidate who said “God is a white supremacist,” etc. One quirk in particular I’d like to point out is a special set of dual talents most North Carolinians have developed. As some of the most educated Southerners, North Carolinians are blessed with the capacity to understand complex politics and the ability to see through bullshit. Whatever the election officials did, whatever Harris is hiding—nobody is letting it go away any time soon. It will catch up with you. We will catch up with you.

This election isn’t about Harris, McCready, or even Dowless. This election is about the Republican Party’s integrity. It used to be that the Republicans could claim the “moral high ground” in politics, but following the 2016 election and the dozens of scandals resulting from it, y’all are clearly at a disadvantage. Even if you don’t consider yourself directly involved. People, young people especially, are learning about all the things Republicans let slide, and all the things you continue to support. Nothing would make them happier than to hasten your downfall, particularly on the local level. Not to bring up Bill James again, but he got thrashed by Susan McDowell on Election Day because he said and permitted crazy things.

My recommendation for political survival? Mark Harris is not the hill to die on. Above everything and everyone else, y’all better hang on to whatever is left of that integrity. With the FBI knocking on Trump’s door, heaven knows you’ll need it.