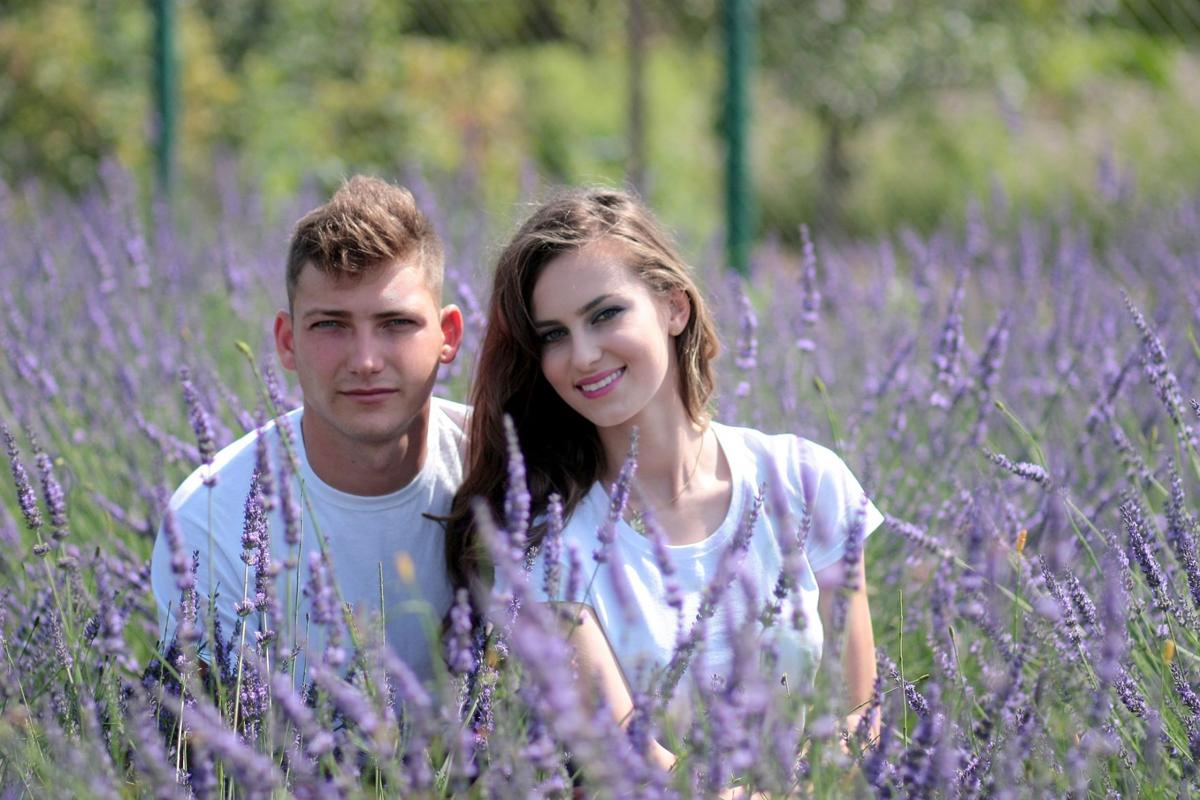 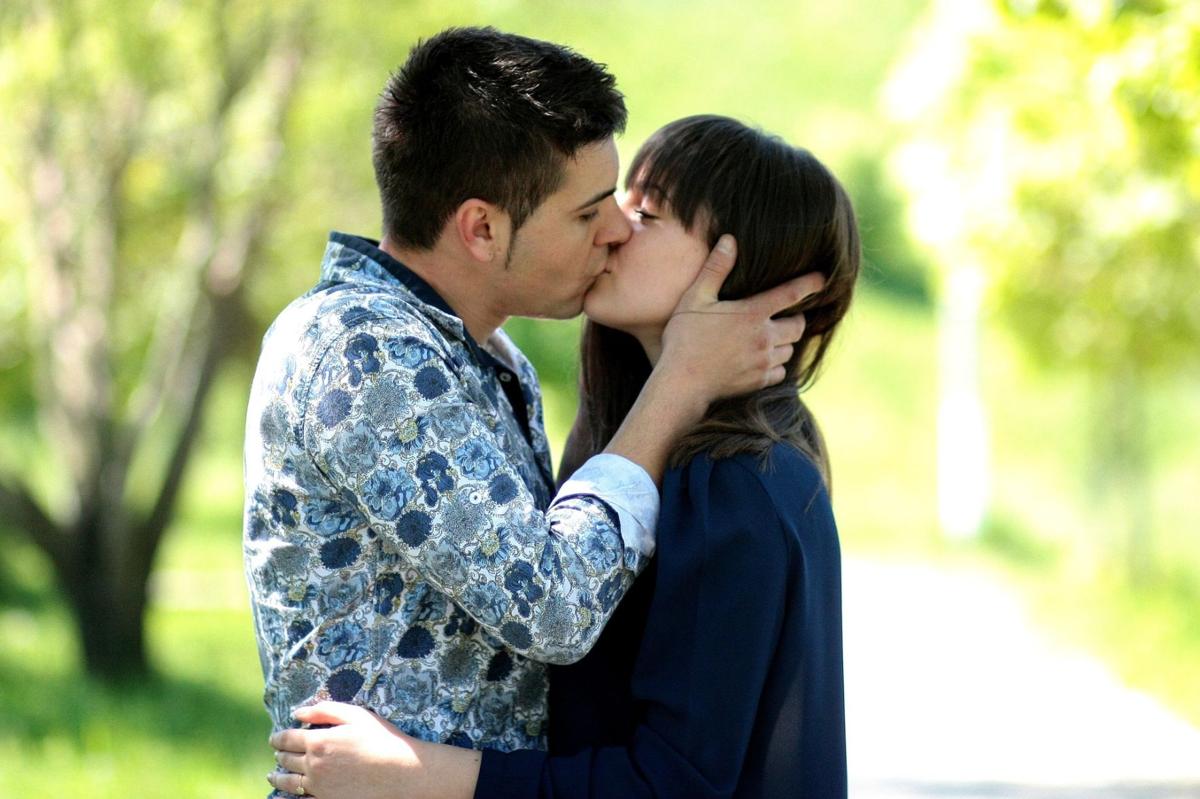 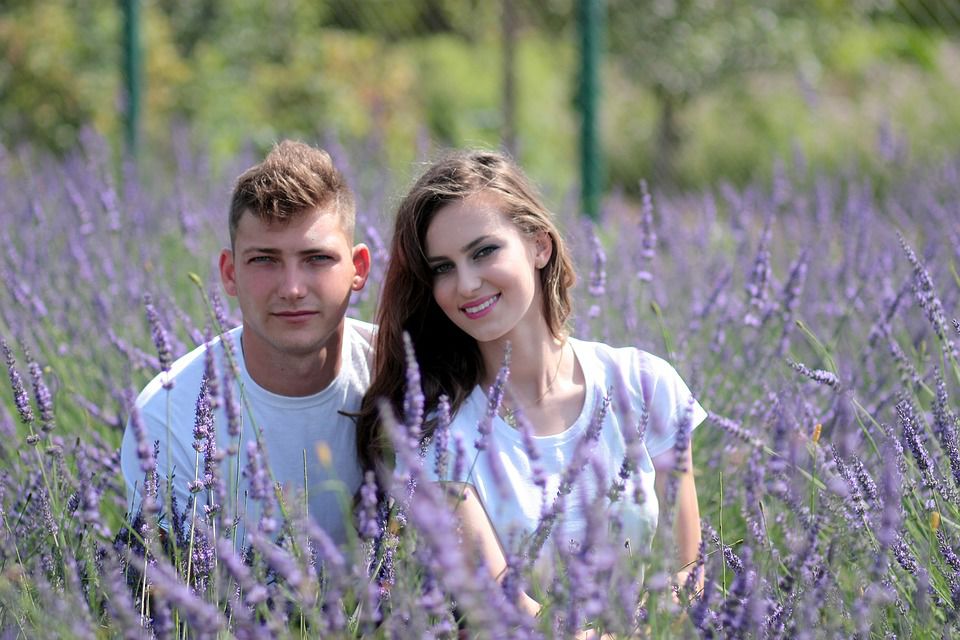 Starting college is every cliché that everyone says it is; you are starting a new chapter in your life and about to discover the type of individual you want to be. However, no matter how desperate some of us may be to leave behind our old lives and go off to something new, there are those few of us that have something from our past we would like to hold onto. Whether a boyfriend or girlfriend, and whether you have been together for 2 months or 2 years, it can feel as though this is the only part of your life that isn’t going as great as everything else. If you are one of those lucky people that ended up at the same school as the person you love then I would advise you to not take advantage of such good fortune. However, if you and your significant other have decided to take different paths, geographically speaking, then I will hit you with the honest truth: it’s going to suck. There is no way around it. Long distance relationships are painful and disastrous; the more you love someone, the worse it is. Suddenly the person that has grown into a part of your world is out making their own new one, one that you will hardly be a part of.

“Snapchat is a huge part of my relationship,” says student Gabriela Gonzalez, “I have a streak with all of my closest friends but to have it with my boyfriend is really important to me. Especially since we don’t get to see each other every day, it makes me feel like I’m still a part of his life.” Be thankful you are part of the generation that has mastered social media, because it’s easier now to be in a long distance relationship than it was 50 or 60 years ago (or ever). Nevertheless, not being with somebody physically is already cutting out 50% of what relationships are about. The habits of theirs you pick up on, the face they make when they laugh, the way you can reach over and grab their hand in those silent moments just to let them know you’re still there. I don’t want this to be misinterpreted as a way of explaining why long distance will never work, because I am a firm believer in true love. If you and the one you love are meant to be then you will be; but this isn’t to say that there won’t be hard work involved. Katelyn Johnson, a freshman here at Charlotte, has a boyfriend who she has been with for a year and a half that lives up in Mooresville, NC. When asked if this long distance is difficult and how she makes her relationship work, she responded, “It’s hard not being with him all the time, which I was so used to before we went separate ways.

Obviously when you love someone it’s tough but we just plan to meet on a day when we are both available for at least a few hours at a time. We make it work.” I would advise talking and calling them as much as possible and sending each other as many photos of each other as you can. My biggest piece of advice, though, would have to be about the little things. Talk about them. Magnify them. It is those small moments in your lives that are the most important, I promise you. If you accidentally tripped in front of a stranger, mention how embarrassed you felt and laugh about it. If you had a small heart attack in class because you thought you forget your notebook, talk about how dumb you felt once you found it. If, after a few months or years, talking to each other starts to feel like a chore, then you’re probably not with the right person but think of it this way, if after four years of only seeing each other once or twice a month you still want to be together, then you know you have found the person you can spend the rest of your life cherishing these little things with. Suddenly you understand the meaning of a hug or a kiss or holding someone’s hand. Suddenly every time you wake up in the same bed as this person and look over and realize they are there, you feel as though it’s a gift. Long distance relationships will always be more difficult than any other kind of relationship, but I believe that those who make it out still together will be unbreakable.