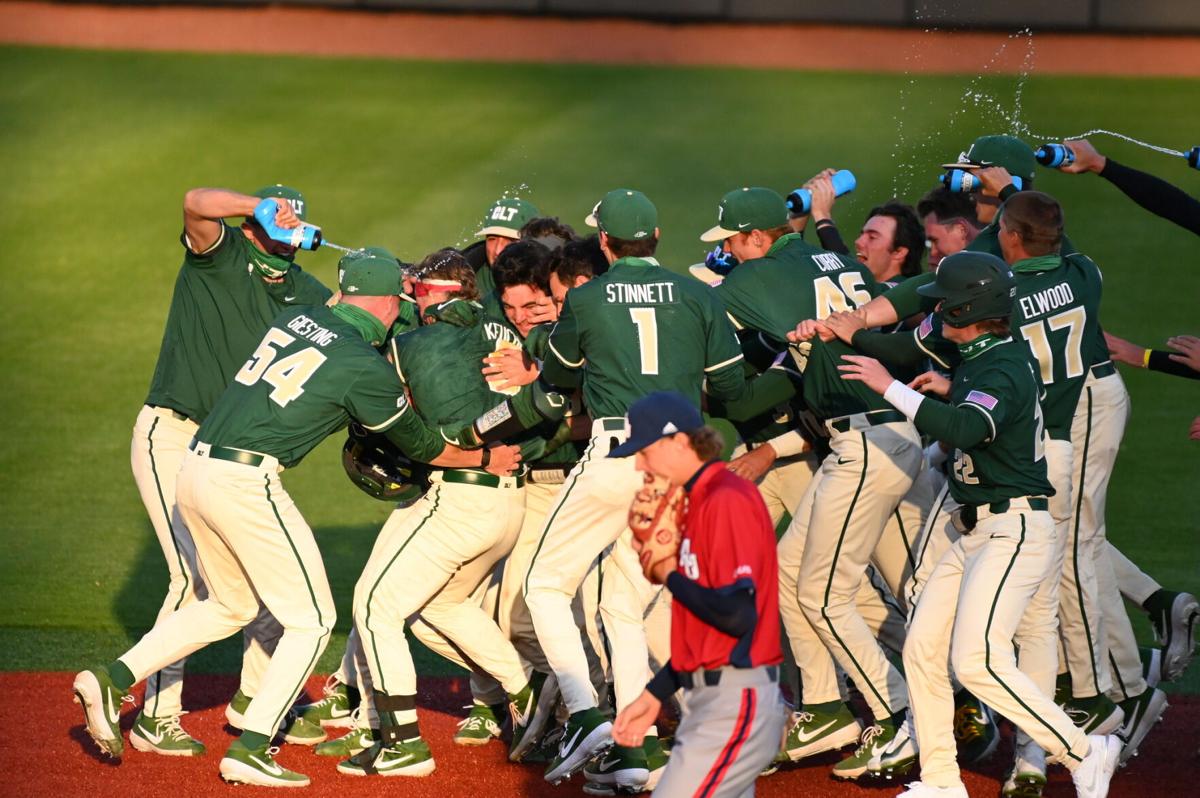 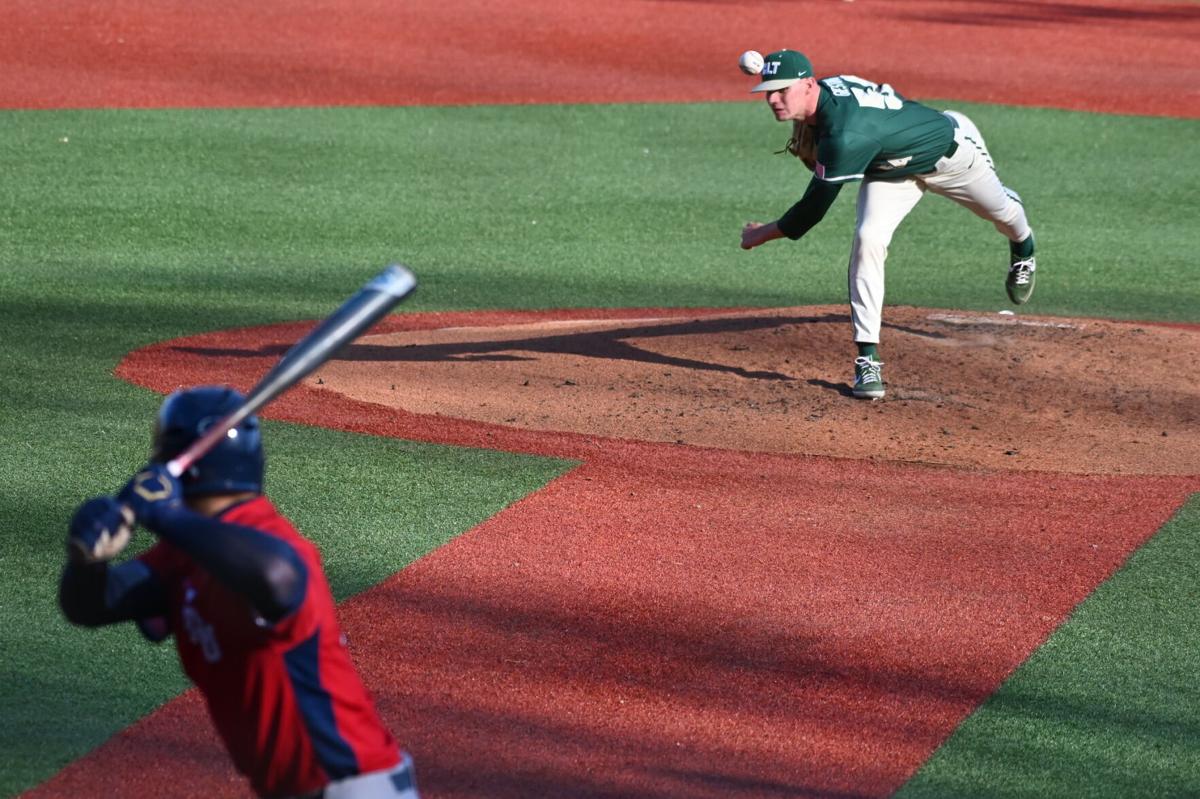 The Charlotte 49ers baseball team is coming off a weekend sweep of Conference USA opponent Florida Atlantic. The Niners dominated all four of the games and were able to pick up some big wins.

"It's hard to do what we did this weekend without a lot of grit, a lot of toughness from our players," said Woodard. "I give our guys all the credit. They have worked extremely hard to earn this."

The team improves to 18-9 overall and 7-1 in conference play. Charlotte is red hot and will be looking to continue their hot streak.

Here are three takeaways from the weekend series.

The bats were red hot for the Niners, and the team could score in abundance all weekend long. In every game of the series, Charlotte was able to have nine or more hits, which was key.

In game one, the Niners came out on top by a score of 9-5 and finished the game with 11 hits. Sophomore Austin Knight would leave the yard with a home run early in the game and had three hits.

In game 2, the team was once again fueled by a 14-hit performance from behind victory to beat the Owls by a score of 9-8. Carson Johnson reached base five times en route to an impressive performance

The second game on Saturday saw the Niners have their smallest amount of hits with nine. Junior Craig Keuchel had a pair of hits for the team in another come-from-behind victory in seven innings.

On Sunday, the final game of the series would once again see the Niners have double-digit hits with 10 in total.

The 49ers swept the Owls with hits early and often in the series.

Saturday's doubleheader proved that the team could fight through adversity to win games and had to come behind to do so. Both wins were walk-offs in the bottom of the final innings that capped off huge comeback runs.

In the first game on Saturday, the Niners fell behind early, but a productive fourth inning saw the team bring home five runs to regain the lead. The Owls wouldn't go away and took control of the game with eight combined runs in the fifth and sixth innings to take an 8-7 lead. The Niners tied the game up, heading into the eighth inning, and Carson Johnson would have the opportunity to end the game. Johnson delivered with a single to centerfield to win the game by a score of 9-8 in a thriller.

Charlotte followed things up with another come-from-behind win in dramatic fashion in the doubleheader's second game. The 49ers trailed the whole game but were able to put it together late. They had a two out rally in the bottom of the seventh that a Craig Keuchel double to center field was capped off to win the game.

Charlotte shows to be a force in the C-USA

The 49ers are currently red hot in C-USA play and have a good chance of winning a conference championship. The team currently sits at 7-1 in conference play, with their one loss coming at the Hilltoppers of Western Kentucky's hands by a score of 17-16.

Charlotte has shown time and time again that they can play against anybody, as Charlotte hasn't many slumps this season.

Charlotte is currently tied with Old Dominion for first place in the East Division as well as for the best record in the whole conference. Charlotte was projected to finish fifth in the East before the season by C-USA head coaches.

"We haven't faced much adversity this season through weeks one and two, weeks three and four we took some haymakers, and I think that toughened us up," said Woodard. "We want to see growth, and we don't want to be the same team at the end of the year as at the beginning of the year."

Charlotte will travel to Miami, Florida, for a four-game series against Florida International this weekend.