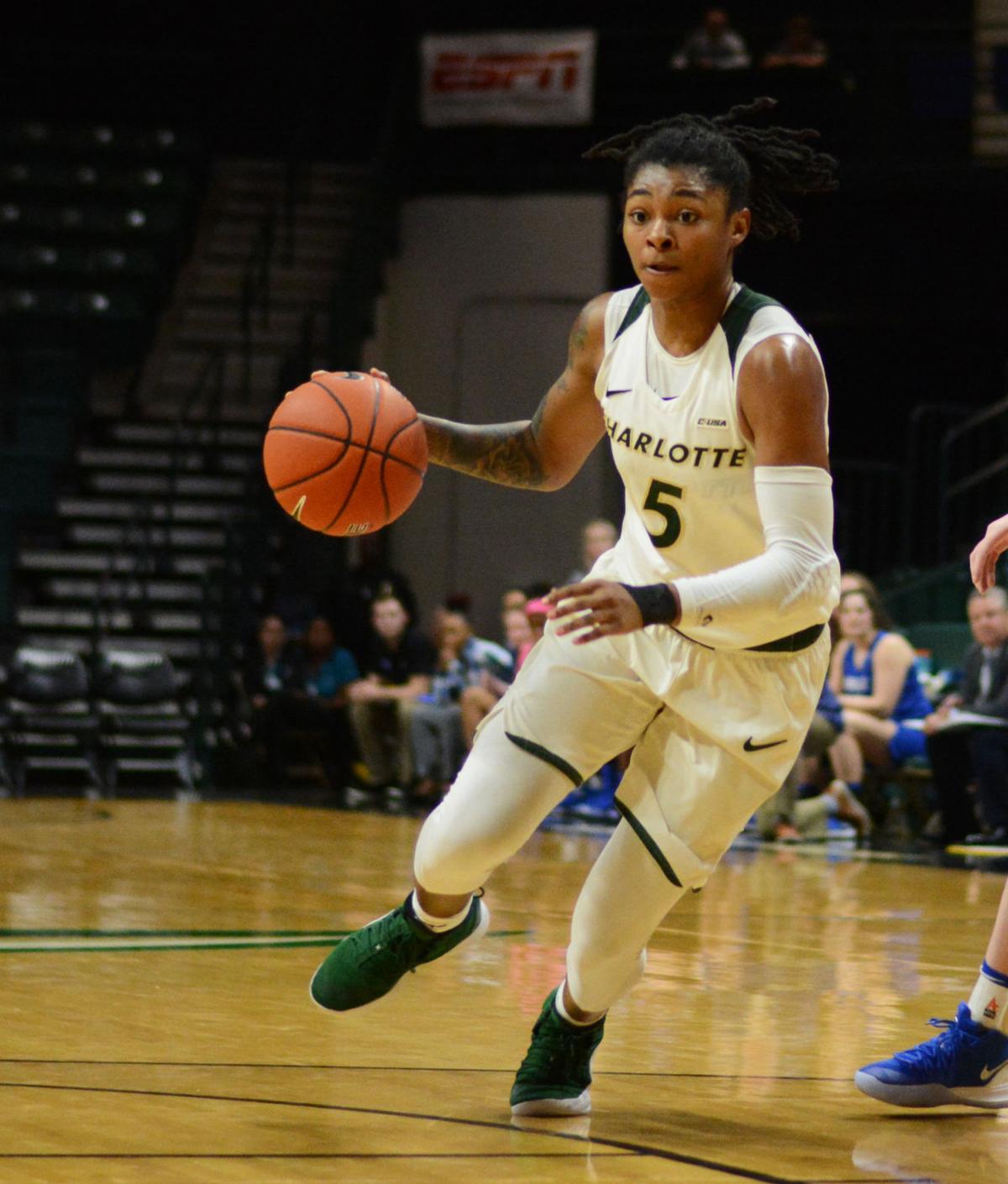 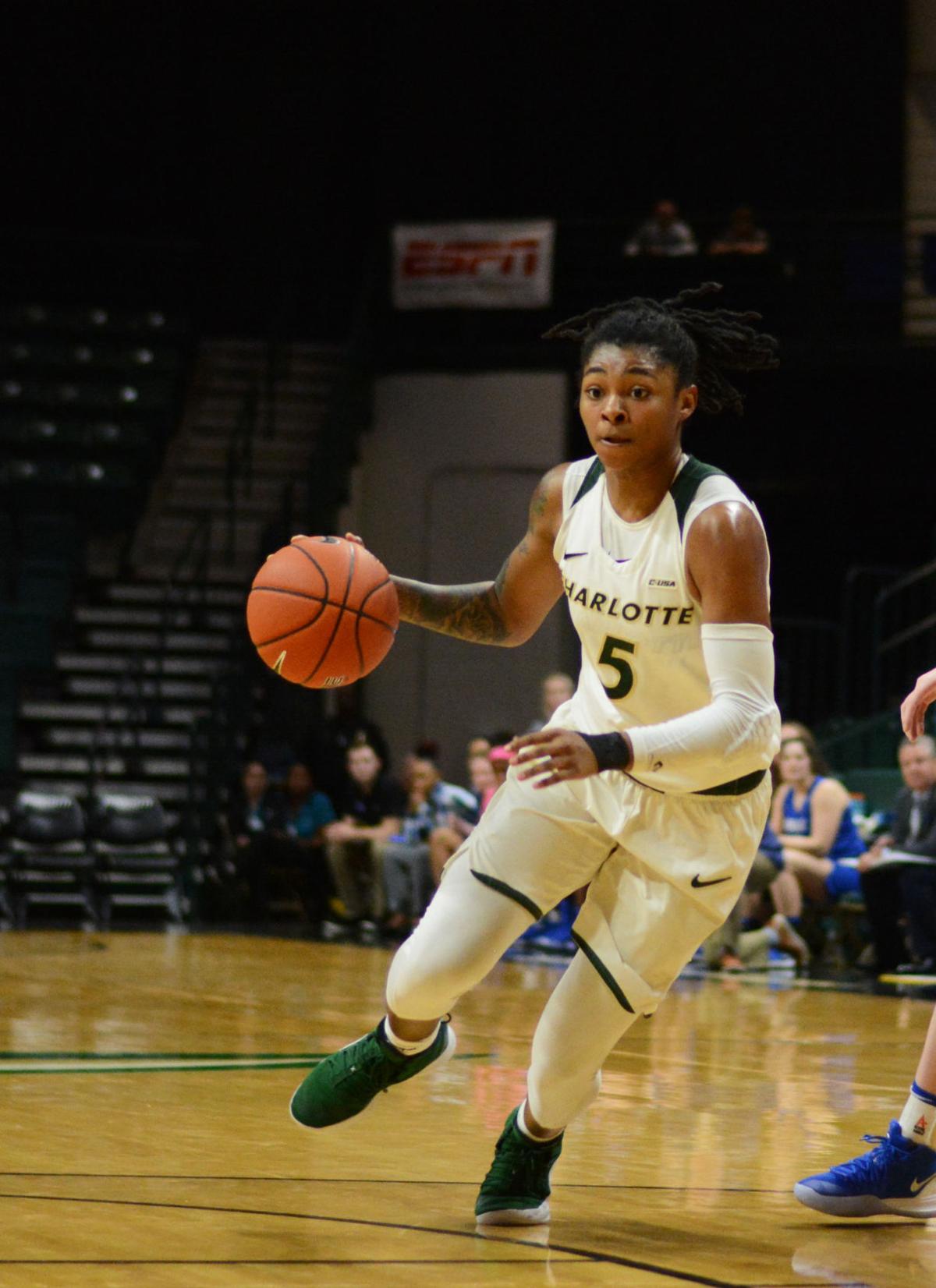 Both teams are 16-16 when they’ve met. The 49er women’s basketball team looked to top the UAB Blazers in their 33rd face off and improve their C-USA record to 5-7 and home record to 11-2.

Laia Raventós scored the first bucket for the Niners by driving in the paint. Jade Phillips started off aggressive on both sides of the ball. UAB led the entire first quarter after Charlotte tied four times. UAB established several players in the first quarter which made Charlotte’s defense work hard to stay in it. The first quarter ended with a score of 12-14 after a layup at the buzzer from Phillips.

Charlotte struggled through the first half of the second quarter to get a lead. Freshman Jada McMillan played the entire second quarter. After 13 minutes of play, Phillips had 10 points and eight rebounds. Late in the second, Raventós was sent to the line for the first 49ers free throws of the game and made both shots to tie the score 26-26. The half ended at 28-28 after a drained shot by Raventós. The third quarter was point for point until Charlotte broke away after a jumper from McMillan to make the score 43-36.

After starting down two in the fourth at 44-46, Charlotte would not let UAB get too far away. The first three-pointer of the game for the 49ers came with 7:29 left and gave Charlotte all the momentum they needed to finish strong. The 49ers defense was tremendous in the fourth quarter, holding UAB’s field goal percentage to 27%. Phillips drained back to back threes resulting in a 58-55 lead for the 49ers. With 11 seconds left, the 49ers took a timeout while they were up 58-56. After a foul on Hithe, she drained both free throws to put the lead to four which resulted in the final score being 60-56 and a thrilling win over UAB for the 49ers.

Jade Phillips ended with 20 points and 12 rebounds for her second double-double game in a row.

“I’ve been talking to this team so much about trying to close the gap from the team that we are to the team that we want to be,” said Coach Consuegra. “Every game and every set back is helping us [and] I thought today [that] we closed that gap.”