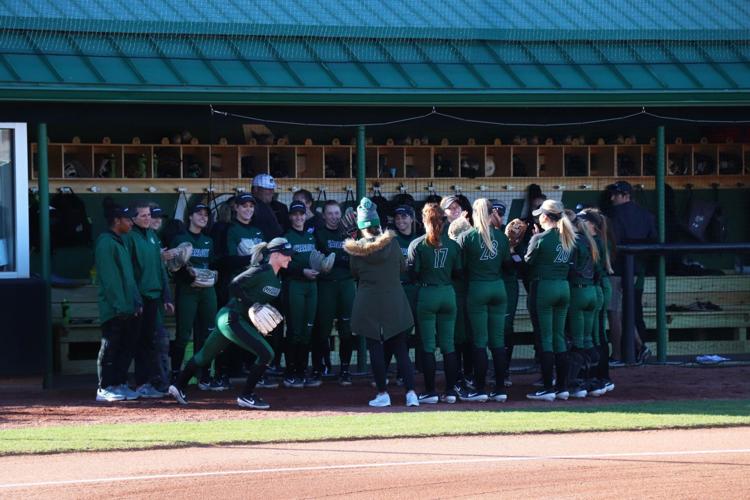 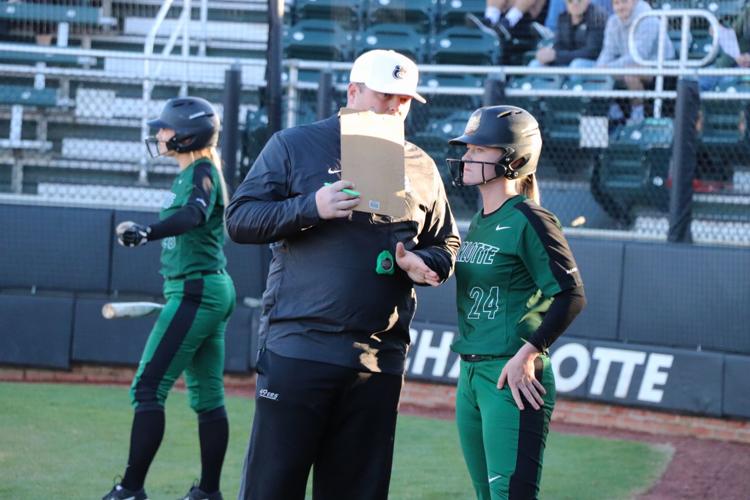 Charlotte took on Western Carolina in a two-game series in Cullowhee, NC on Wednesday, March 27. The 49ers could not get their bats going to get some offense, but when they did, they would leave girls stranded on base without getting them in to score.

In the first inning, Charlotte left two on base to then give the Catamounts the chance to bat. A two-run homer from Hunter Gibbons made the score 2-0. In the third inning, three came up for Charlotte and three went down for Charlotte very quickly.

In the fourth, another homerun from Western Carolina put two more points on the board for them, making it 4-0.

Three up, three down for Charlotte came once again in the fifth as they could not get any hits to fall. In the sixth, WCU scored another three runs to end the game at 7-0.

In hopes of bouncing back from the first game, Charlotte started off with a two-run homer from Freshman Bailey Vannoy in the first inning. The 49ers got off to a 2-0 lead, but the Catamounts answered back quickly.

After two walks with the bases loaded, two runs were scored unearned. Three more runs after that made the score 5-2. The second inning was huge for Western Carolina. Two runs and a two-RBI double made the score 9-2. Following that, Bailey Honeycutt homered to left-field and racked in three RBIs, 12-2.

The top of the third was big for the 49ers. Alex Paulson walked with the bases loaded and a run was scored. Four more runs after that made the score 12-7, which put Charlotte back in the game.

Two runs in the fourth and the fifth for the Catamounts made the score 16-7. Charlotte scored one more in the fifth on a home run from Katie Manring. The final score in five innings was 16-7. It was a rough outing for the 49ers at WCU.

Charlotte looks to improve their 10-20 record back at Daughtridge Stadium for a three-game series against MTSU starting on Saturday, March 30 at 1 p.m.