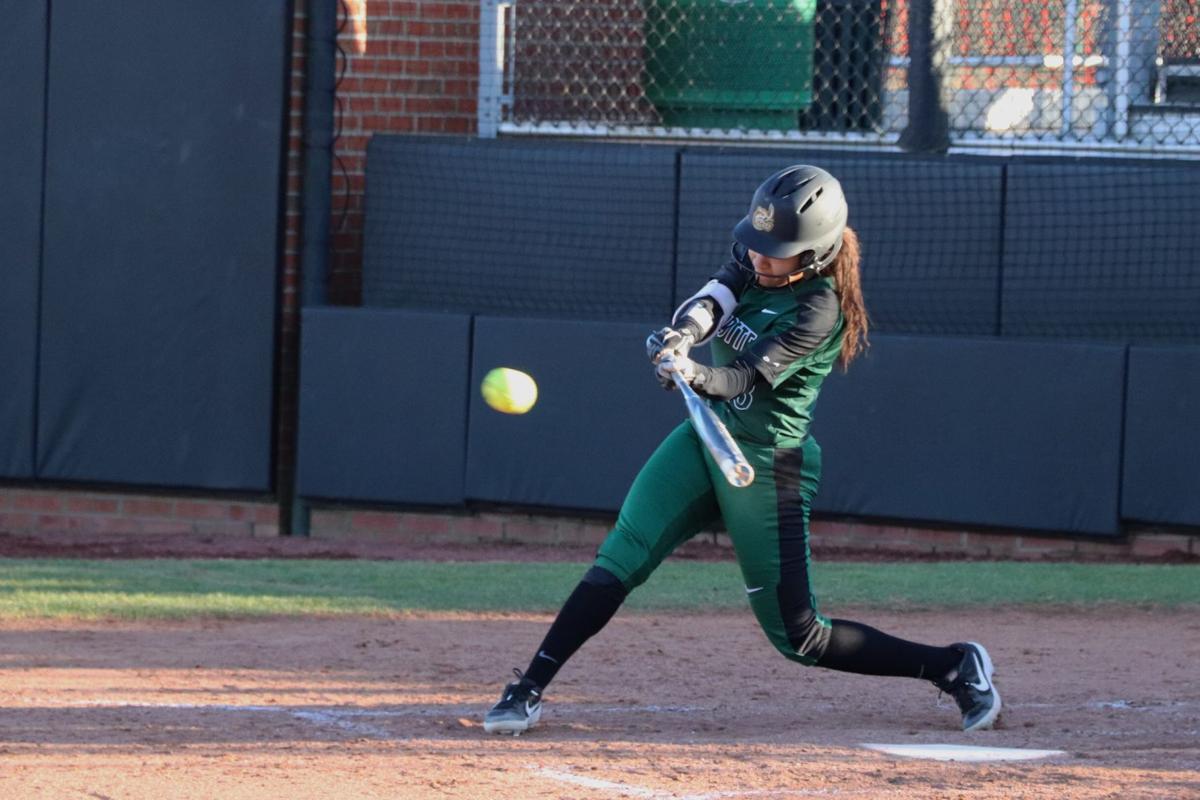 Imani Rochelle swings at the ball 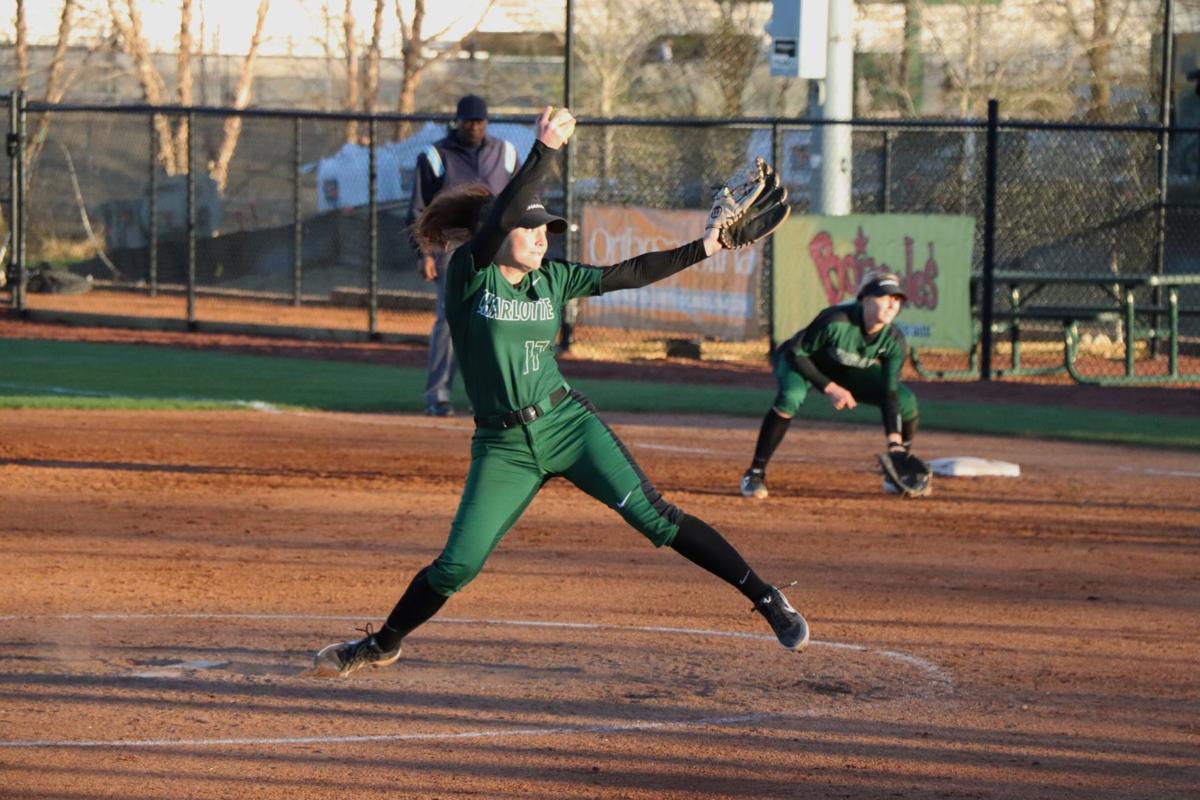 Imani Rochelle swings at the ball

Youngstown State (0-6) had an early 1-0 lead after a solo home run by Maddi Lusk in the second inning.

In the third inning, Bethany Doty doubled to right field. Emma Ocker extended her hitting streak to six consecutive games with a double to center field. Doty scored on an errant throw from the Penguins centerfielder, tying the game 1-1.

In the fourth inning, Katie Manring hit her second home run of the season to deep left field, giving the 49ers (4-5) a 2-1 lead.

In the fifth inning, Doty was hit by the pitch to lead off the inning, followed by Ocker’s triple and a base-hit from Spenser Gray to give the 49ers a 3-1 lead. Later in the inning, Manring registered a two-run single and Imani Rochelle drove in a run to give Charlotte a 7-1 lead. Bailey Vannoy hit her first career home run as a 49er — a two-run shot — giving the 49ers a 9-1 advantage to end the game.

Freshman Maggie Cannon (1-3) earned her first win of the season and gave up one run on three hits, four walks and two strikeouts.

This was the second run-rule win of the season for Charlotte.

Charlotte scored their only run in the bottom of the fourth. Bailey Vannoy doubled to left center, driving in Lizzy Birch.

The 49ers starter Carson Pace (1-2) only lasted 2.1 innings and gave up seven runs all earned on five hits, a walk and a strikeout.

“Defensively, we were pretty strong early on and obviously we opened up the bats and really had a great attack at the plate,” Coach Aimee DeVos said. “We did an excellent job with runners in scoring position. I really liked what we saw. We had aggressive bats and we were sticking with the plan. For not playing in seven days, we did really well.”

Charlotte will be back in action on Monday, Feb. 25, playing against the Winthrop Eagles. First pitch is scheduled for 1:30 p.m. at Sue M. Daughtridge Stadium.