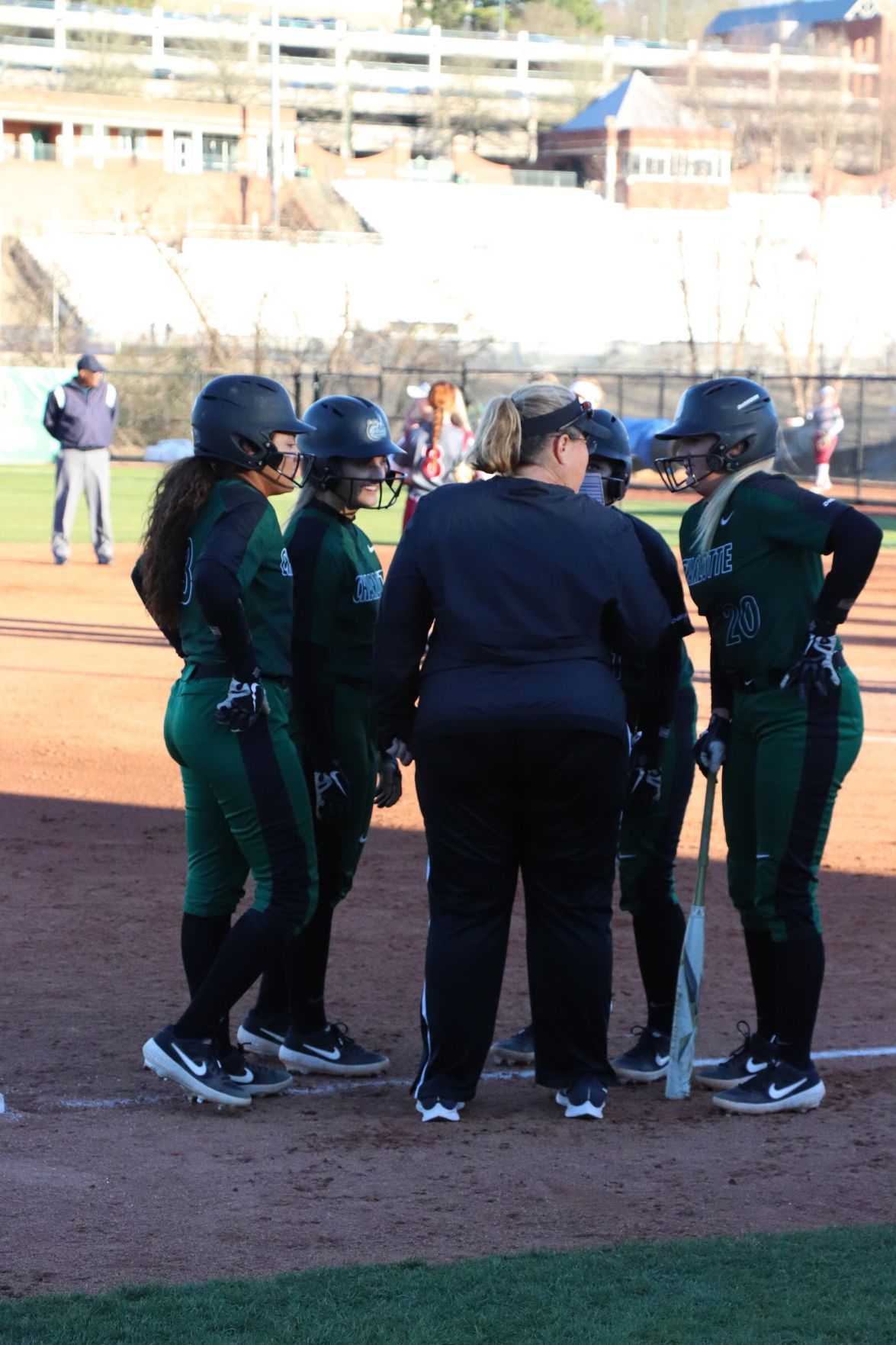 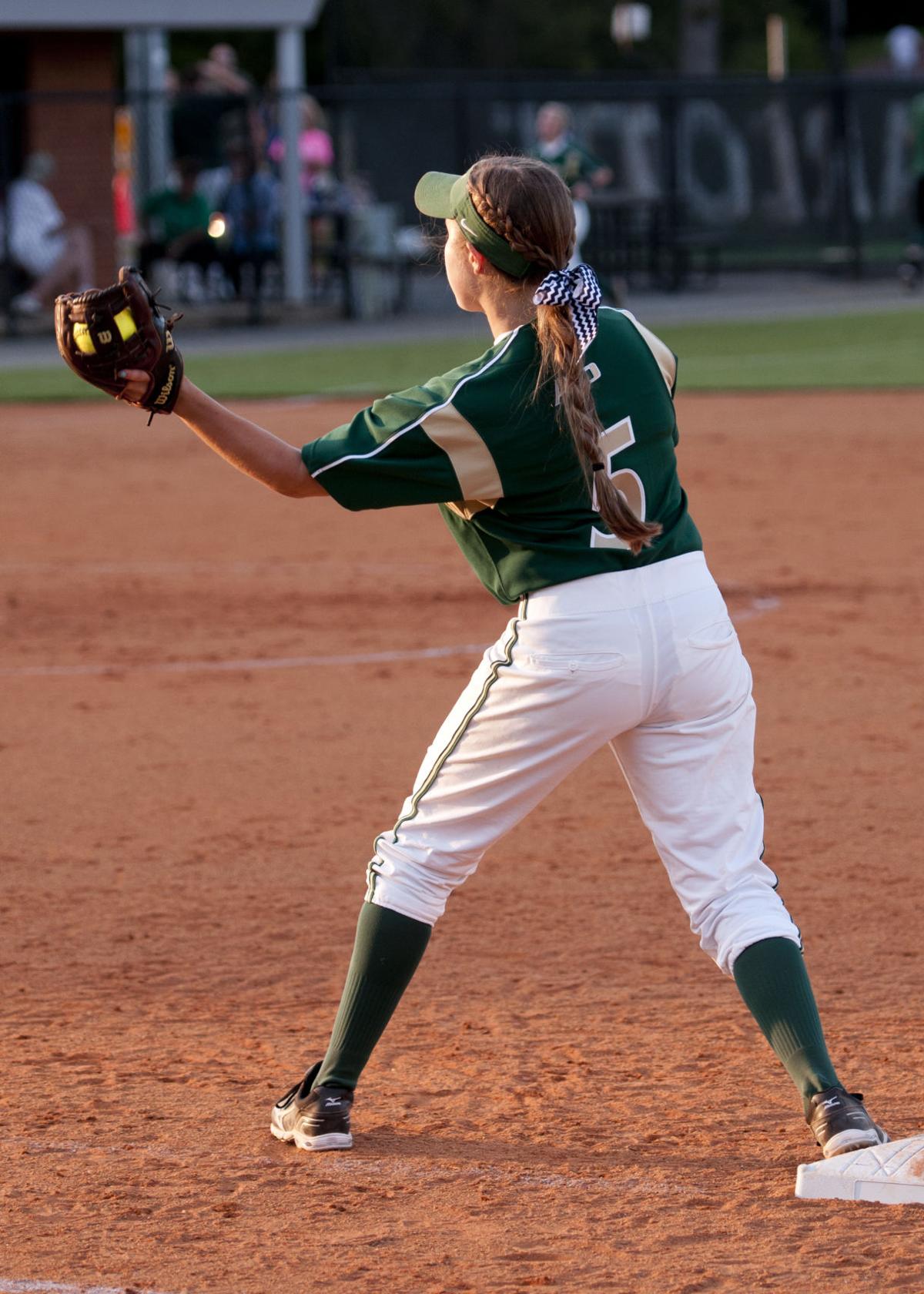 The 49ers headed to Columbia, SC for their second set of road games, seeking some wins at the Gamecock Invitational to improve their 2-5 record so far.

On Sunday, Feb. 17 at 4 p.m., the 49ers took on Ohio University. It was a rough start, but Charlotte would not go down without a fight. Ohio put the beginning point on the board in the first inning while Charlotte didn’t put up their first run until the third. The scoring run came from Kiersten Berrier on an RBI from Meredith Harris. In the top of the fifth and bottom of the sixth, it was all Ohio pulling away, adding seven points to the board.

The first six innings were all Ohio with eight runs scored and only two from Charlotte. With Ohio batting in the top of the seventh, Charlotte defense kept them from scoring any more. In their final chance to tie or go for the win, Charlotte came back fighting. Jude McGough racked up an RBI to get Lizzy Birch to score.

Getting towards the bottom of the batting order, freshman Raegan Thompson walked to load the bases for senior Emma Ocker up next. Ocker had two RBIs to get McGough and Doty through home plate, making the score 5-8. Bases were loaded again after a bunt from Berrier, which ultimately led to Harris putting Ocker on third and Thompson scoring.

Following an exciting seventh inning for Charlotte’s offense, the 49ers fell to Ohio 8-6.

Charlotte hoped to bounce back after a loss for their 6 p.m. game against Campbell, the school that sophomore Katie Manring transferred from.

After a scoreless first inning, Charlotte and Campbell were split at 1-1 after the third. In the fourth, Campbell scored three to put the Niners down 4-1. With two on base, Imani Rochelle singled to first while racking up an RBI after Berrier scored. Birch then doubled down the left field line to advance Rochelle to third and have Harris score. Manring was next up to bat with a groundout and RBI. Following this, an RBI from Bailey Vannoy gave Birch the opportunity to score which gave the 49ers the lead, 5-4.

In the 49ers final series at bat in the top of the seventh, they scored four more runs to increase their lead to 10-4. Runs were scored by Vannoy and Manning with two RBIs from Doty. A triple from Ocker then racked up two more runs.

After Campbell’s last at-bat, they could not reach the 49ers which resulted in a final score of 10-4.

The Niners will be back in action on Wednesday, Feb. 20 at 4 p.m. against UNC Greensboro.